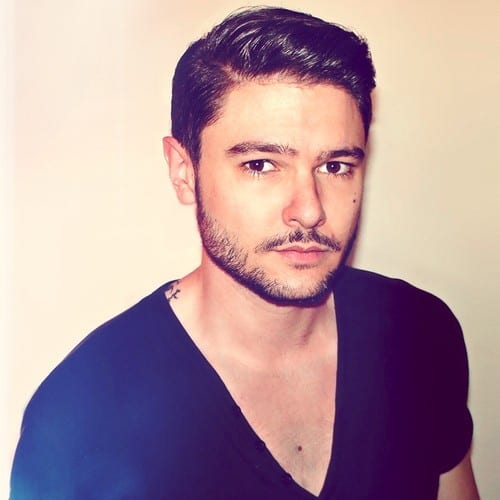 Enzo Darren, a 26 year old producer from France, has just released his new song Nola. This track is one of my favorite releases this month coming at you hard with kicks and an array of synths that leave you jumping on the dance floor. During it's release on Betport it was noted that “‘Nola' is another progressive house slammer with that typical sound the French Producer always delivers,” and this French producer did not disappoint. Give this hot new track a listen below or buy it on Beatport. You can also check out Enzo Darren on Facebook, Twitter, and SoundCloud for all his releases.