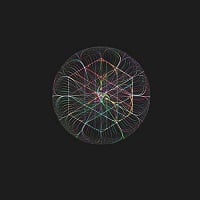 Four days after uploading their entry for the remix contest by XLR8R and Ghostpoet, Electromagnetic Blaze released their new EP on Atomic Recordings today. The label is mostly known for releasing EPs by Au5 and xKore so far.