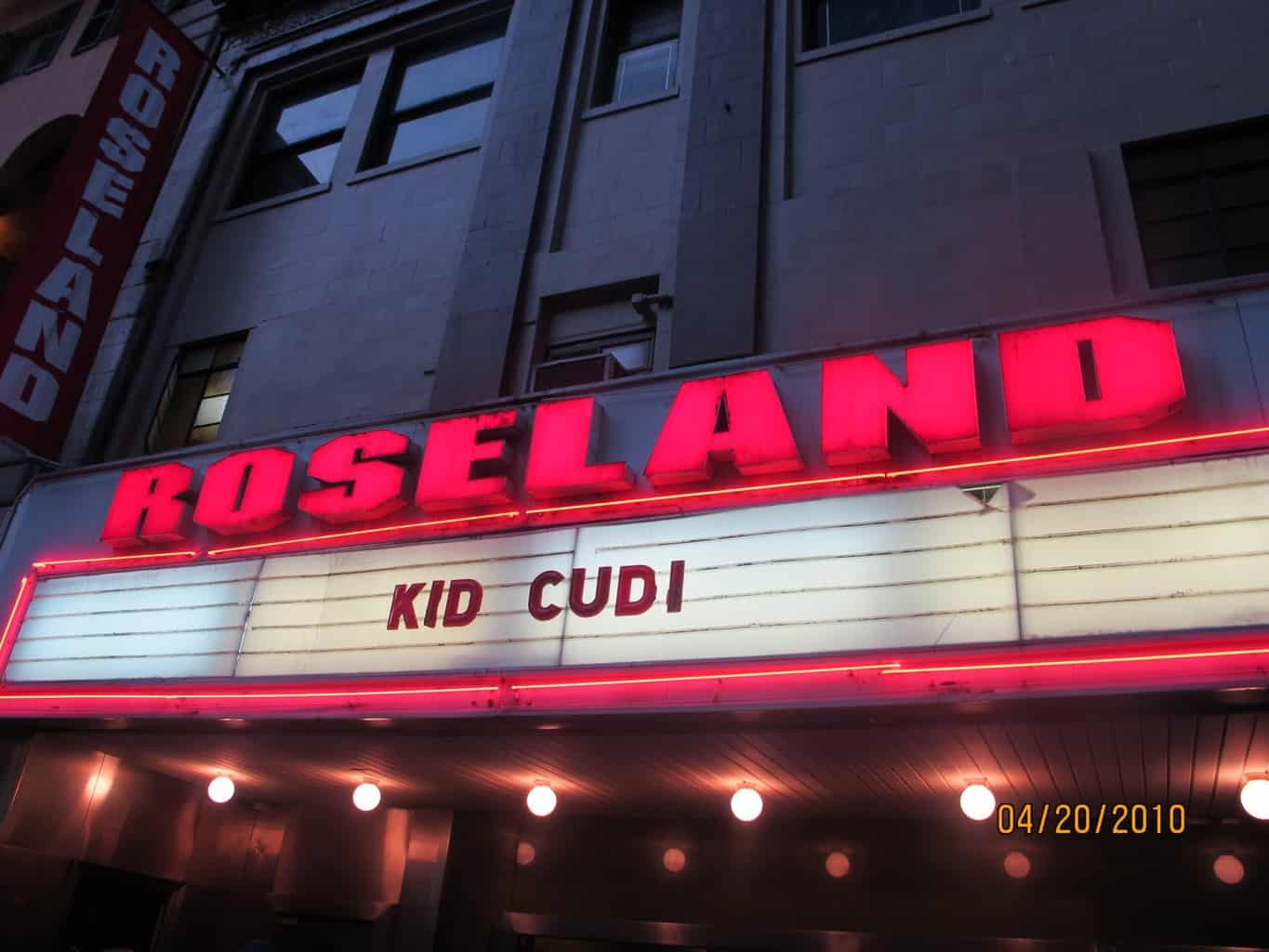 I read some depressing news on the internet earlier today regarding one of NYC's most prominent concert venues and how it is more than likely coming to an end. According to Billboard, Roseland Ballroom will be closing in early 2014 – though there has been no said announcement yet from the venue, according the globally respected music magazine and information website [Billboard] they received an email referencing to the ending of the concert holder. Since 1952, the Roseland Ballroom has had some of the industry's most well-known musicians perform in its vicinity; from The Rolling Stones, Nirvana, Beyoncé, 50 Cent, The White Stripes, Radiohead and a plethora of others – this spot has been in the presence of countless musical icons. This is truly a sad day for music history. Stay tuned for more information to pop up regarding the closing and watch Deadmau5‘ 2011 performance of “FML” at the venue below;