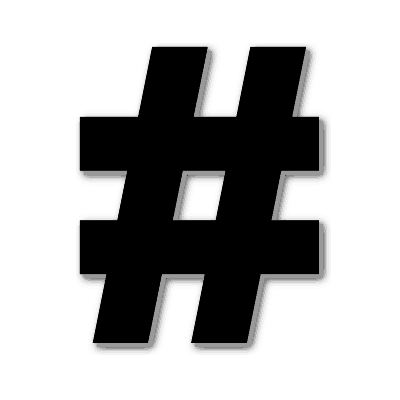 Once again, it's #MashupMonday and today we are bringing you some great tracks from artists such as Travis Trax, Kap Slap, and Bruneaux.

Finally on this week's #MasupMonday, Bruneaux's track “Alive In Technicolor”. This is a very interesting mashup that I have listened to quite a few times. This isn't your usual heavy drop, alternate chorus mashup. This mashup is very relaxing and mixes trakcs by Krewella, Coldplay, The Beatles and Zedd to create a must hear sound.