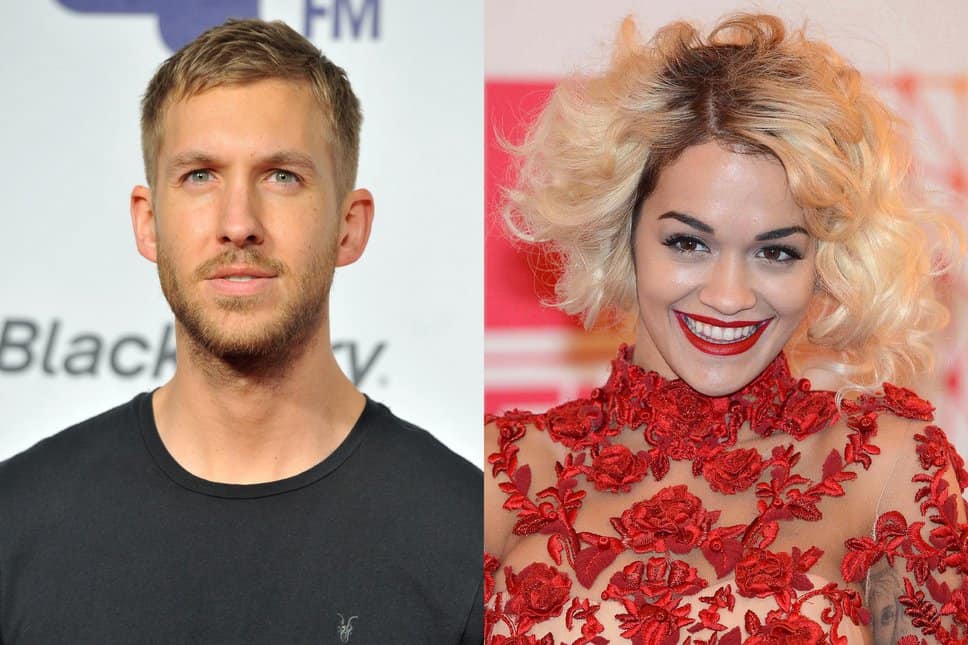 New love hits hard and Calvin Harris is no exception. Rumors have surfaced that Calvin Harris is set to propose to his girlfriend British singer Rita Ora. The pair has only been together for a few months but Rita Ora has publicly claimed that even though she doesn't like his music, she announced at one of her shows how in love with him she is. Since there has not been any official announcement of an engagement, this is what an insider told Look magazine about the pair:

“When they’re together it’s a match made in heaven – they simply adore each other. They’ve only been dating for a few months but marriage is something they’re thinking and talking about. Calvin turns 30 in January and that’s a big milestone. I wouldn’t be surprised if he proposed.”

This revelation is nothing but good News to resolve rumors that stemmed from the spicy “I Need Your Love” video with Ellie Goulding. Ellie has stated that her and Calvin are “really good mates” and that she thinks Calvin and Rita are really cute together.

In this article:Calvin Harris, Rita Ora