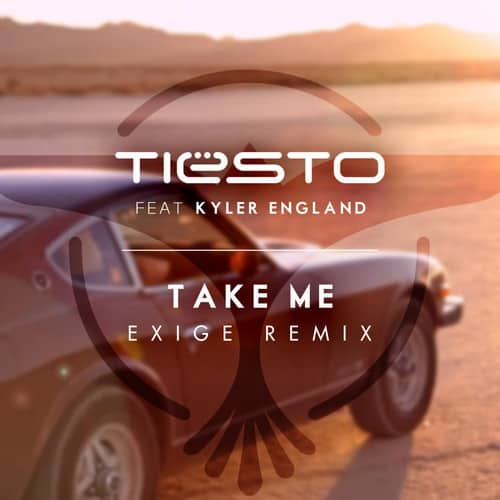 Tiesto is coming to Manila in a matter of two weeks and while some of us have been desperately trying to put away cash for tickets to one of the biggest performances of the year (myself included), some of us may or may not have accepted the possibility of missing it (may have contemplated this). But that's alright since I'll be more than happy to bring Tiesto to you!

Australian producer Exige released a new extended remix of Tiesto's ‘Take Me' featuring the vocal stylings of Kyler England for the ‘Take Me' remix contest on Beatport. The intro starts a bit slow but eventually builds up to an awesome drop and a rhythmic chorus that makes you want to close your eyes and just feel the music. I've got a thing for melodic tracks, and this has to be one of the best ones I've heard in a while.

So baby, won't you take it with you? Just vote and it's yours for free.

Listen to “Take Me” on soundcloud:

In this article:Exige, Kyler England, tiesto