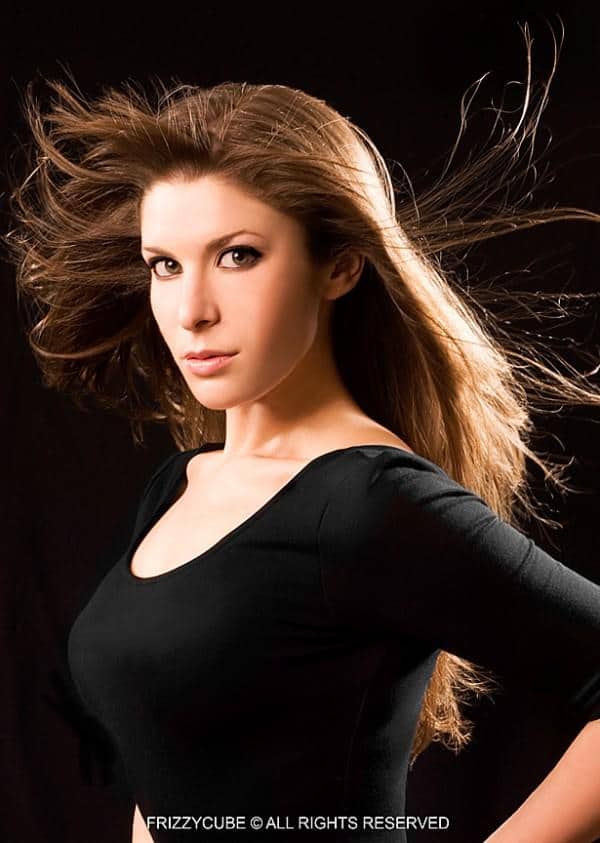 An online news site called The Guardian, once wrote about EDM's dirty little secret and how EDM vocalists rarely get paid. Even though EDM can be a very lucrative business, this isn't always necessarily the case for vocalists. After a long Facebook rant, we find out that Anna Yvette is claiming to be one of those vocalists.

Anna Yvette is known for her collaborations with artists such as MitiS, Diamond Pistols, Rain, The Void, Konec, David Heartbreak, Bro Safari, UFO! and many other producers. Anna has taken a stand for the vocalists of Electronic Dance Music by telling us that after she learned MitiS was going to sue her for a bootleg she wanted to give away for free, she has decided to open up about MitiS never paying her for a single track they made together.

Read the story below:

Unicorns are always nice and fair, we give, we try to bring joy to every situation, but when you try to SUE a UNICORN?!?! You're gonna get the fucken HORN! I have remained quiet about the way SOME (not all) EDM Producers treat vocalists for a LONG time AND i have NEVER ONCE named names. I started off this day being so excited to finally bring awareness to this situation so we can start making a change together…. instead MitiS decided to threaten to sue me for putting up a vocal bootleg of his song “change will come” …. I was going to remain quiet on this issue, but this is just too much…. Mitis has NEVER PAID ME FOR A SINGLE VOCAL I HAVE DONE FOR HIM! I have done FOUR songs for him (only two of which have been officially released) , he has sampled my vocals in other songs that are for sale, he has NEVER paid me for my time EVER! Even though, he goes and tours and makes money playing shows and plays songs we've done together… In lieu of monetary compensation AND THE ONLY THING I HAVE EVER ASKED FOR from MitiS was to make the song “change will come” a fb like for a download when he posted it for free. I think that is EXTREMELY fair. This way I can get my social media numbers up so booking agents won't laugh at me when I try to book shows… and he gets to put out a free song! Everybody wins right? Unfortunately, MitiS didn't think the time and energy I spent writing and recording and mixing vocals for him was enough for a simple fb like for a download. Instead his response was that I was “ungrateful” and I should be happy with the “exposure” alone….. You can make your own judgements on this, I'm sure some of you have already seen this being played out on twitter…. I think the ENTIRE community as a whole should NOT stand for this type of behavior. EVERYONES energy and time should be appreciated and respected, and when there really isn't much “money” to go around, your working relationships should ALWAYS be reciprocal. That being said, I want to end this post on a positive note, because thats what Unicorns DO! I love you all and I can not even begin to express how much your support means to me. If it wasn't for you I wouldn't even be here making music. I hope I can continue to make the industry a better place for every up and coming producer, singer and artist out there. I hope you can all use my experience to learn and grow along with me and that you will all always treat each other with love and respect and take care of each other like true Unicorns I know you will 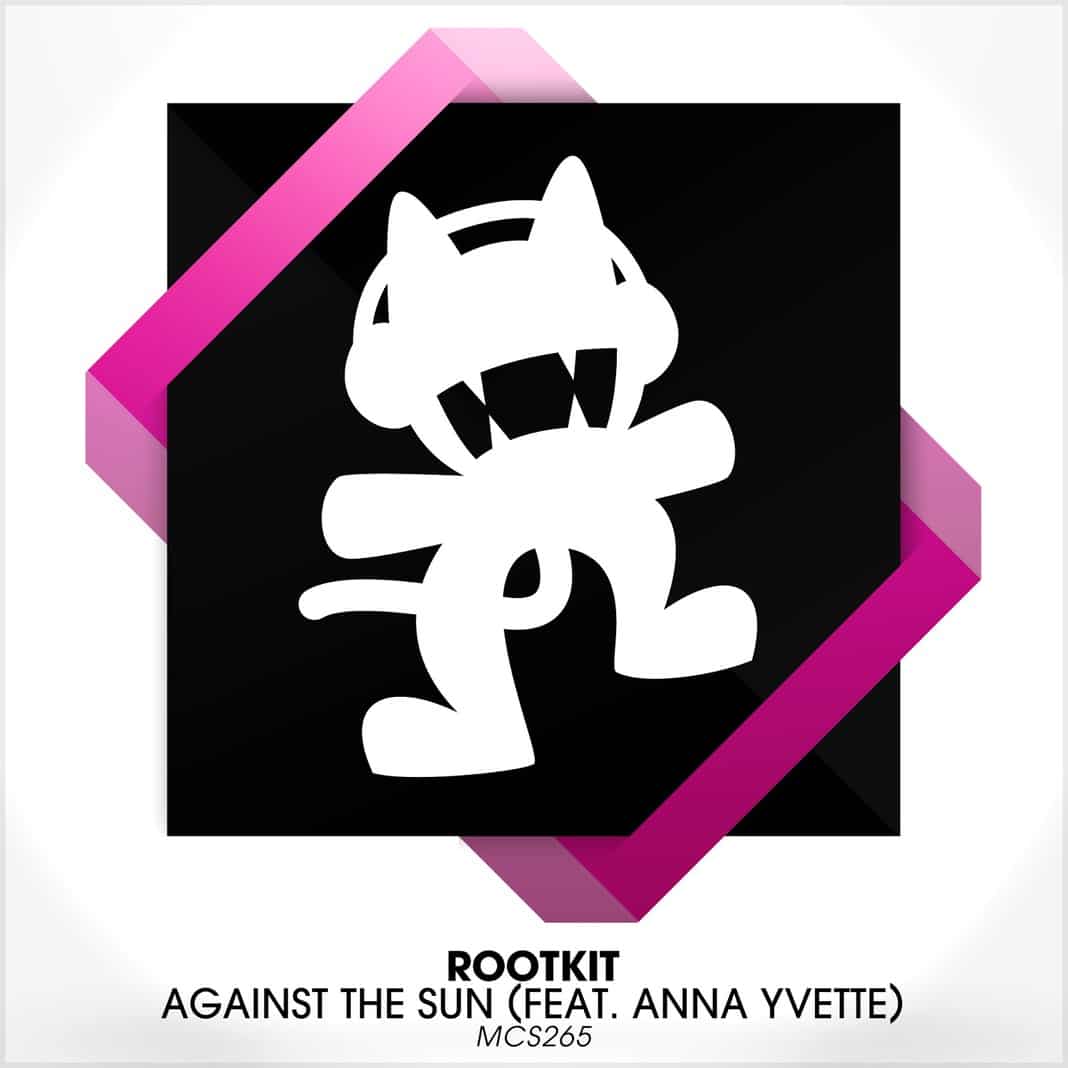 In the newest Monstercat release by Rootkit, featuring vocalist Anna Yvette, titled ‘Against The Sun’, the passion that both put into this project is...

One thing comes to mind when I think of MitiS, melody. Years of classical piano training has made Joe Torre aka MitiS one of... 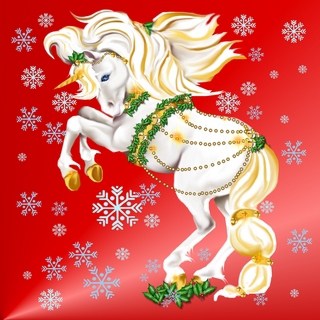 Anna Yvette Gives Away 69 Free Songs for Her ‘Baby Unicorns’

Music producer and vocalist, Anna Yvette, has just updated her Facebook Status to say “MERRY CHRISTMAS BABY UNICORNS! Here's a gift from me to...