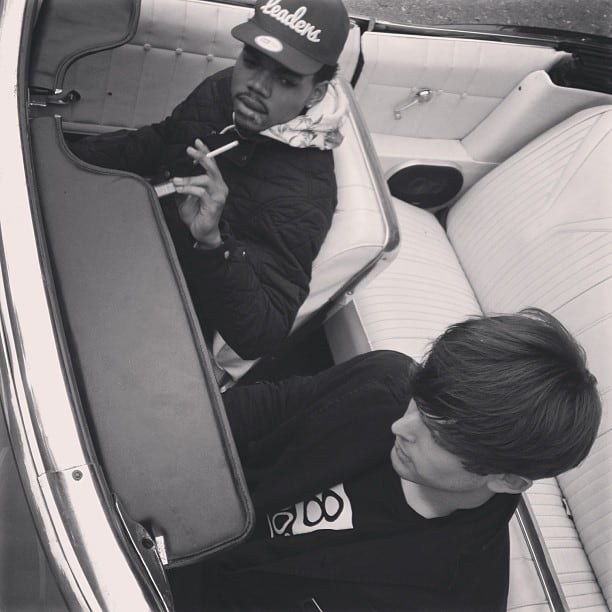 This song is hands down one of my favorite tracks of the week. Chicago-bred emcee Chance The Rapper is easily one of my favorite up and coming artists in the hip-hop scene, his recently released mixtape Acid Rap was pure gold and gained him a swarm of new fans and followers and in 2014 he is set to go on tour alongside one of this years most talked about artists, Macklemore. Moving on, Chance dropped a new remix of James Blake's song “Life Round Here” off the british producers second LP, Overgrown. The record was released on UK label 1-800-Dinosaur and even has a feature from Wu-Tang Clan's well respected producer and rapper, RZA. The laid-back eerie and ominous vibes of Blake's “Life Round Here” sync perfectly with Chance The Rapper's high pitched vocals and in your face flowing style. Opposites really do attractive. A truly amazing collaboration that is rumored to have a Music Video shot and released in the near future. Stay tuned and listen to Chance the Rapper‘s remix of “Life Round Here” by James Blake below:

In this article:"Life Round Here", chance the rapper, James Blake, Overgrown, Remix