Diplo and Skrillex Debut Collaboration As Jack U
Advertisement 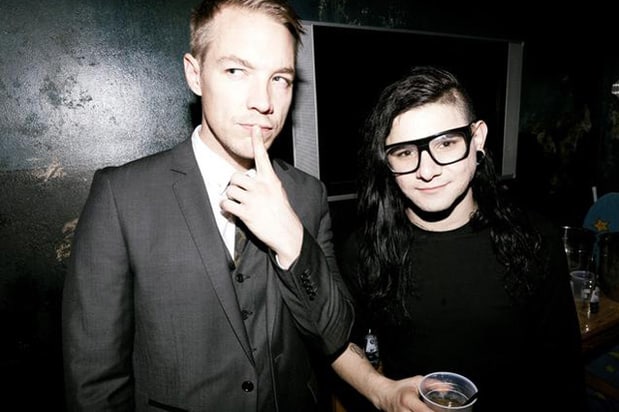 A few months back Skrillex and Diplo announced they were collaborating on a new super group called Jack U. Finally, on September 15th they made their first official appearance at Mad Decent Block Party's final stop on the tour in San Diego. The two powerhouse American DJ's have been in the studio working on original tracks and at Mad Decent Block Party they finally debuted 6 ID's which are truly some festival banging tracks. We will definitely be hearing more from these two industry giants in the future. Luckily a fan in the crowd recorded the entire set. Check out the Jack U debut below!