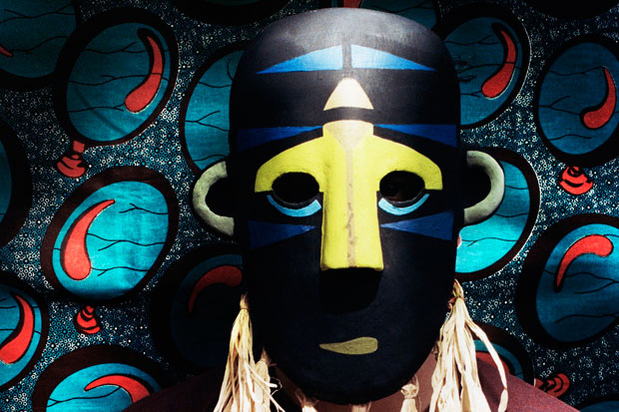 The UK producer SBTRKT has just released a new track titled “IMO.” SBTRKT didn't give any warning to a new song, but here SBTRKT has uploaded a new song complete with visuals. SBTRKT said “P.S. It's not a ‘single' / planned campaign / album promo hype thing. Just music I want to share.” Enjoy! 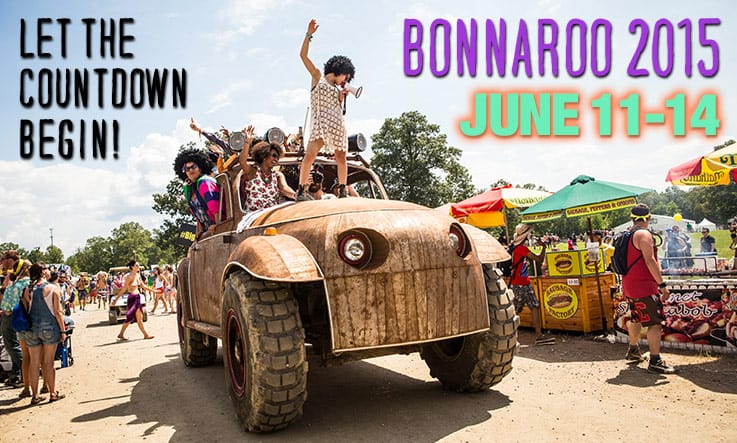 Top Fifteen Acts to See At Bonnaroo This June

As festival season rapidly approaches, there are few bigger lineup announcements than the all-encompassing Bonnarroo Music and Arts Festival. It's all going down June...

2 years ago, SBTRKT released a remix of “Hold On” by an artist named Sisi BakBak. At the time, many people quickly thought it...