Mysteryland Will Make North American Debut at Woodstock in 2014
Advertisement

ID&T has announced that they will be bringing Mysteryland Festival to make their debut at Woodstock in 2013. Mysteryland is an event that has been held in the Netherlands for the past 20 years, so to bring this momentous event to the United States will be a big ordeal. Mysteryland is said to be allowing 20,000 people per day with a total cost of $10 million dollars in production.

Wall Street Journal wrote “Mr. Stutterheim said his company had dreamed for years about hosting festivals in the U.S., but couldn’t afford to do so until earlier this year, when entrepreneur Robert Sillerman’s SFX Entertainment, Inc., bought a 75% stake in the company and quickly agreed to finance their expansion plans. Mr. Sillerman is planning a $175 million public offering of SFX in coming weeks to raise funds for his recent spree of dance-music acquisitions, according to his IPO filing last month.”

KSHMR Dropped An Enormous Collaboration With An Unknown Producer At Mysteryland: Listen

This past weekend Mysteryland took place in The Netherlands. The longest running electronic music festival in the world wowed attendees once again with both... 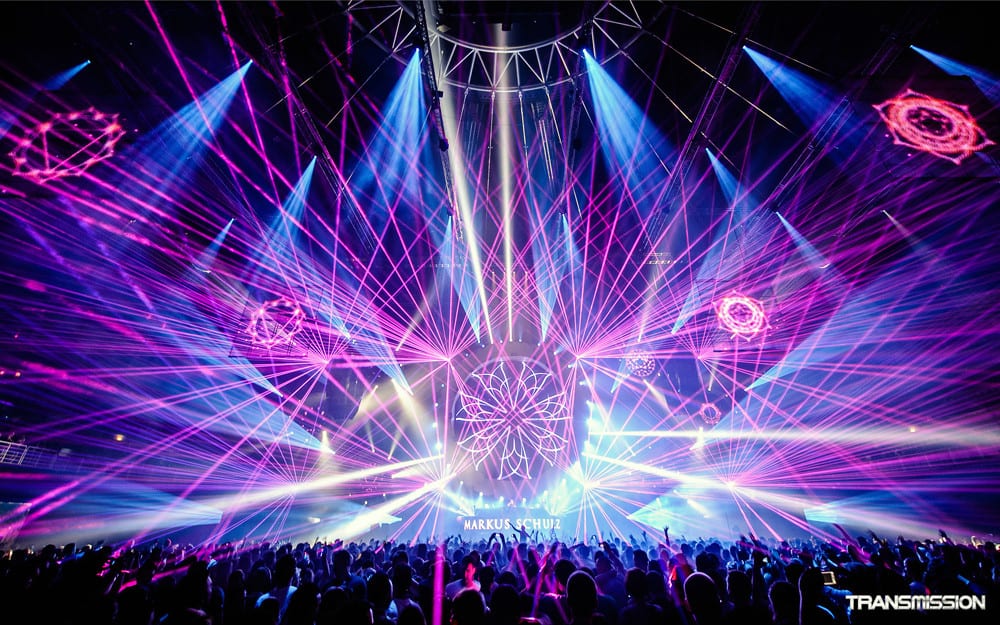 Watch The Aftermovie of the Best Festivals : Tomorrowland, Ultra, Mysteryland and More

Aftermovies are actually kind of a recent thing in the world of the music festivals. Obviously I mean that in a relative sense, but...