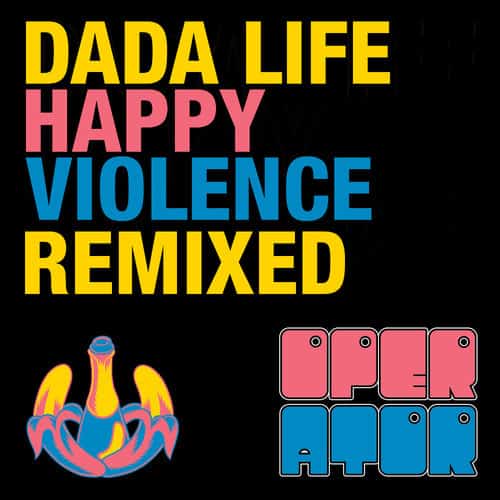 A couple of days ago, Operator released his remix to Dada Life's 2012 hit “Happy Violence” off the Swedish duo's The Rules Of Dada album. The remix was made for The Rules Dada Remix Contest  and definitely sticks out among its competitors due to its bouncy trap-filled production style. I told you this kid has remixes on lock, and below is the evidence to support that statement.