Super You and Me at Governors Island
Advertisement 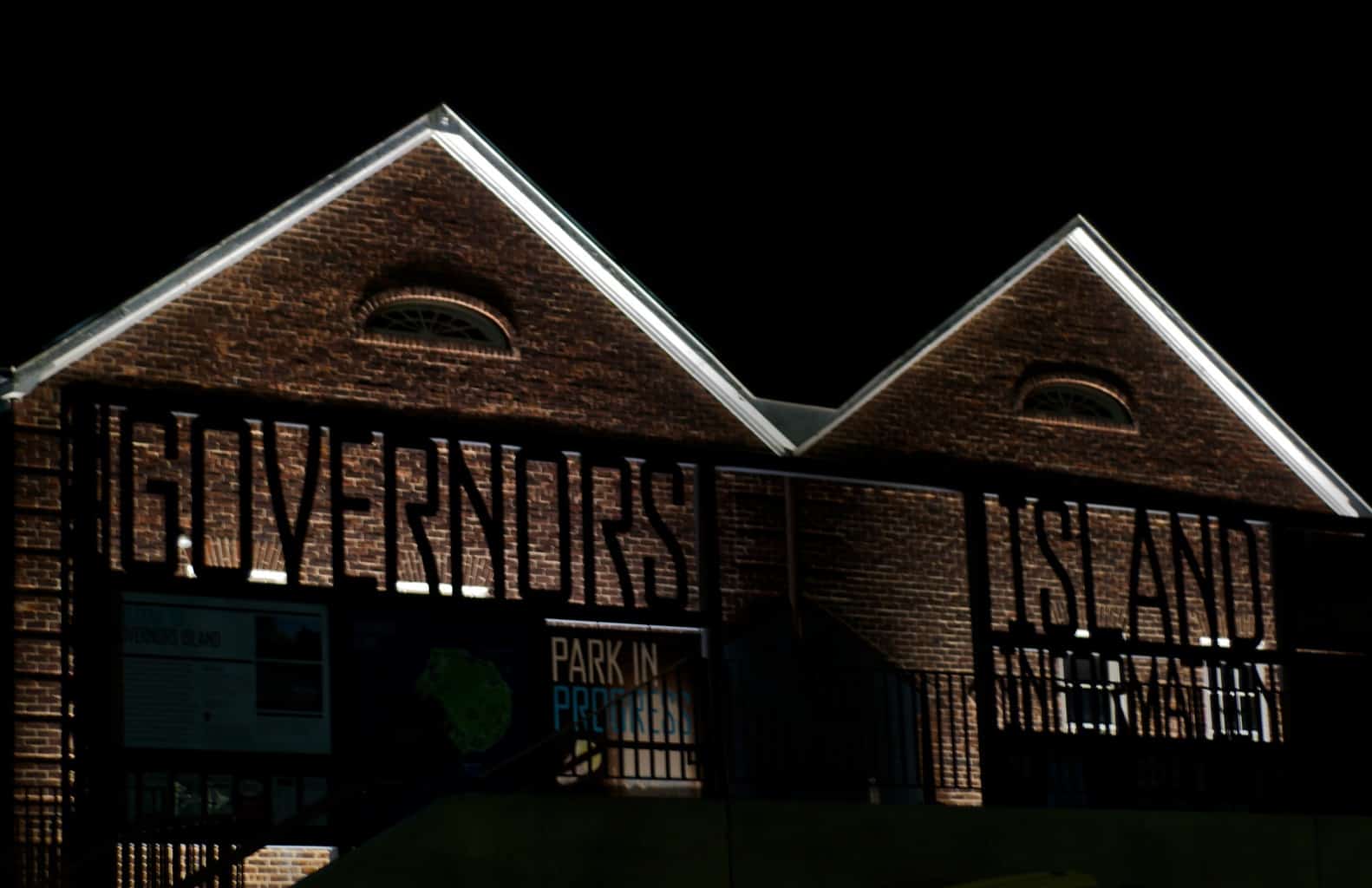 Music is invisible waves of sound that strike our eardrums after someone has banged on a drum, or strummed a guitar which causes the instrument to vibrate at an excessive speed. These vibrations emit the sound waves. When someone is able to take the sound waves from these instruments and match them perfectly together, then the result is beautiful music. Why am I explaining physics to you? Well there are hundreds of music venues across the great New York City, but Governors Island is very special. It is one of the only venues where you must ride ocean waves in order to listen to sound waves. Located off the southern tip of Manhattan, Governors Island can only be reached by ferry, or swimming for an hour. Though the Governors Island beach club venue is not the largest venue in the city, it still fits a few thousand people on its sandy shores.
I arrived at the venue just in time to see trap master Carnage scurry onto the stage. He consistently impresses me with his festival and Hip-Hop trap productions/remixes. He is a great opening act for any house artist because his flare gets the crowd moving and warmed up before they need to jump all around for artists like Laidback Luke. Carnage played his usual set with a few songs I had never heard before, which was a nice change of pace from trap shows I’ve attended recently. At the end of his hour and a half set Carnage thanked the crowd, and hustled off stage.
Adventure Club came on stage next with bass blaring right from the start. He changed his set from the last time I had seen him. This time he used trap music for his opening set. I was very surprised that he started off with festival trap because he has always been a true dubstepper. I suppose it’s more important to please the audience rather than playing what one would like to play. Maybe “please” is not the correct word. It’s more important to “connect” with the audience, then to play what one wants. When adventure club finally dropped some dub, he played a new song called “Flash.” This new song had more big room house flavor rather than his usual glitch hop/dub sound. An interesting song that I am indeed excited to have on my Ipod soon. On the Ultra Music Festival website you will find the after movie. This glorious recap of the greatest music festival in the world features a song called “Forever in My Mind.” This song took aim at all the young lovers of EDM music and was produced by none other than Adventure Club. “Forever in My Mind” was one of Adventure Club’s final songs, and the crowd will definitely never forget that performance.
Soon the lights dimmed, and after a few minutes of struggling with the speakers the large screen behind the DJ booth started playing a trailer for the performance of Laidback Luke. He hopped onto the stage wearing a Robin-like costume, but he called himself “Super Fly!!” I was hoping that he would get suspended above the audience by strings for at least a few minutes, bad alas he did no such act. Though he had no other major theatrics, his musical performance was a delight to listen to. He played an “Antidote” remix that I had never heard before which truly impressed me. Luke also threw in some classic club favorites such as “Lets Get Crazy” remix, and an “Intergalactic” remixed intro. All in all, a solid performance with tons of excitement, a good atmosphere, and even better music.