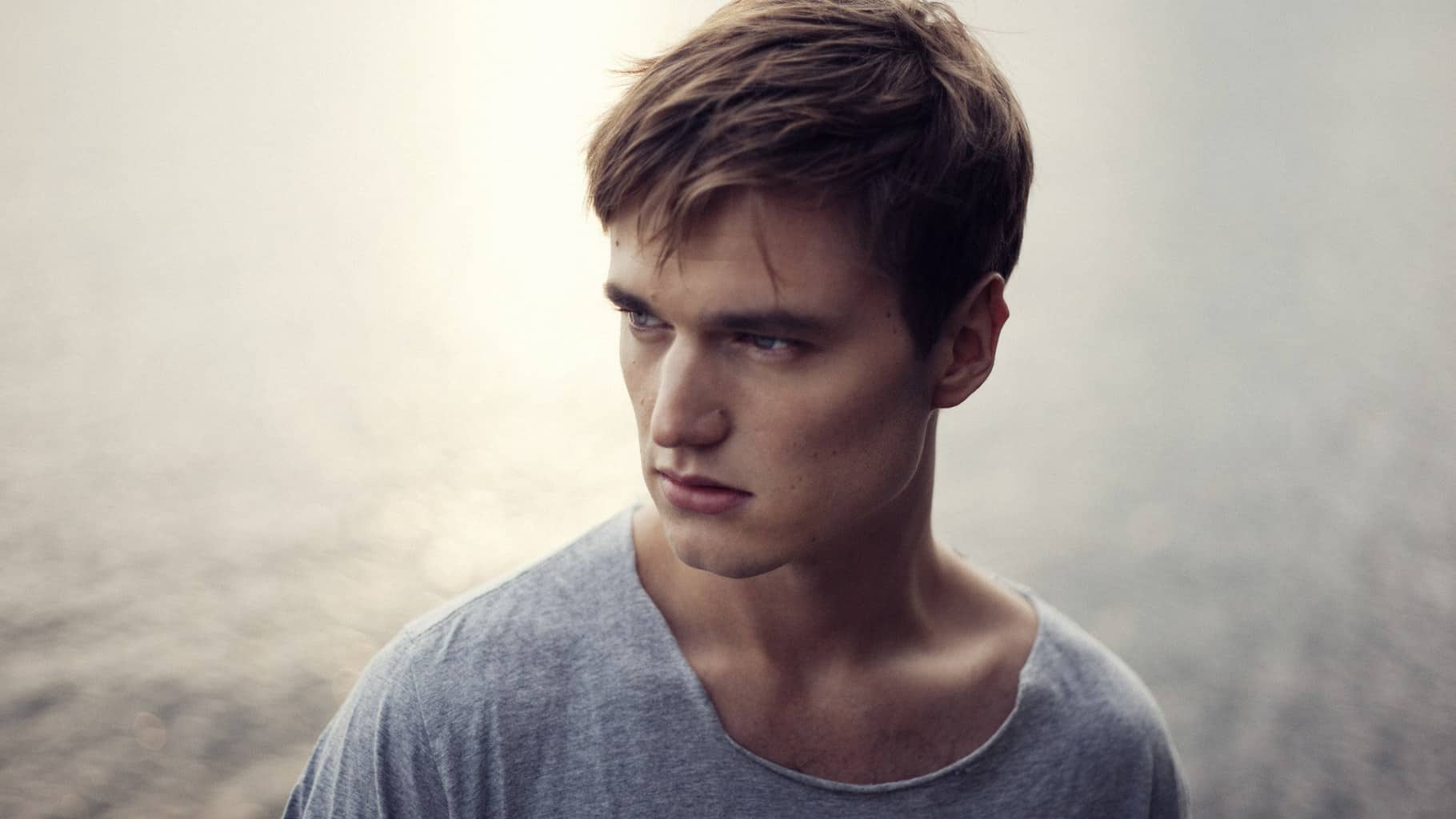 Prinz Adrian Johannes Hynne better known as Adrian Lux is a Swedish electronic music producer. Adrian Lux didn't get into music until he was 17, but has excelled as one of the hit DJs in 2013. Adrian Lux is most notable for his release “Teenage Crime” as well as “Alive,” “Fire” and “Burning.” Read our interview when we caught up with Adrian at EDC Las Vegas 2013.

EDM Sauce: Was this your first time playing at EDC Las Vegas and what were your thoughts?
Adrian Lux: Amazing! It's amazing how big it was this year. I opened pretty much this year and can't believe how many people I saw. I was able to see the entire crowd going crazy, which was pretty awesome.

EDM Sauce: Where else have you been touring around?
Adrian Lux: All around the world. It's just such a privilege to be part of the dance music revolution or whatever you want to call it. It's just so amazing.

EDM Sauce: Explain your inspiration for your set at EDC Las Vegas?
Adrian Lux: It was definitely special for me preparing this set. I tried to play stuff I really like and not really songs everyone else would play. I tried to really make it my own thing. I tried to keep it away from just a Beatport Top 10 set. I like to make it very personal.

EDM Sauce (Grace): I saw you for the first time in LA at Exchange last year. I remember you played “Weekend Heroes” and it changed me. What was your inspiration behind this song?
Adrian Lux: Well thank you to start. That song is just for when you grow up and you don't care. Your life may suck, but you live for the night.

EDM Sauce: What originally got you into Electronic Music?
Adrian Lux: The whole way was actually through Hip Hop originally. I originally played dnb, then electro and then techno and then Adrian Lux thing came around and it just felt more personal and it became its own thing.

EDM Sauce: Would you ever go back to your old dnb stage?
Adrian Lux: Yea, I think all the musical fazes I've gone through has inspired me to where I am today.

EDM Sauce: What are you working on now?
Adrian Lux: I'm touring all of the time now. I have to produce on the road, but when I'm in the studio I always record instruments or vocals, but I do all of the tweaking on the road.

EDM Sauce: Can you tell us what you're working on now?
Adrian Lux: Yeah my next album. They will be very Adrian Lux sounding. One will be “Wild Child” which is a collab with Markus Schossow. He is actually one of the first guys to actually remix me and I've always had a lot of respect for him. A new talent Elliphant is the other track and collaboration. She is in the music scene for all of the right reasons.

EDM Sauce: Anyone else you like working with?
Adrian Lux: I'm usually very solo, but I may have some things with Thomas Gold, but we'll see. He's a really cool guy.

EDM Sauce: So what's next?
Adrian Lux: LA and then Sweden.

EDM Sauce: What's your favorite venue and place to play?
Adrian Lux: It's hard to say.