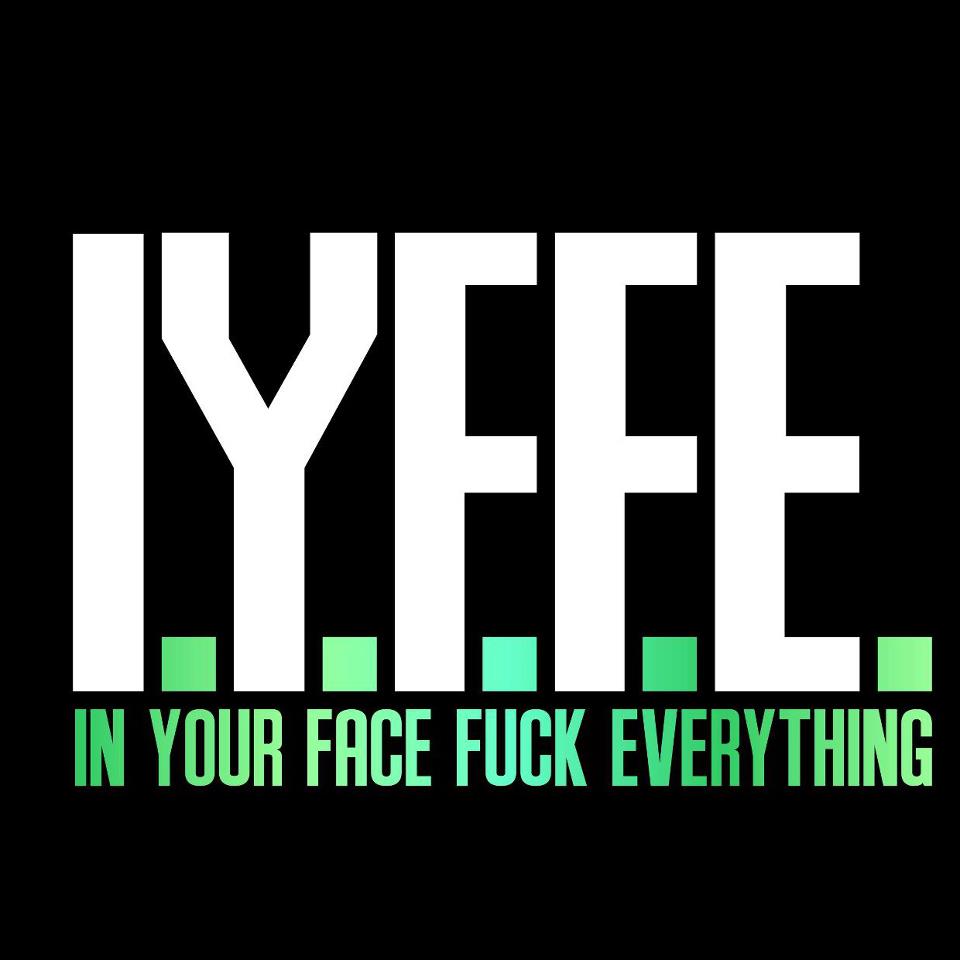 As some of the hardest working producers in electronic dance music, I.Y.F.F.E have been taking the scene by storm. With releases on several of the most prestigious music labels, the mastermind duo never fails to impress. Today we got the time to interview one half of the team known as Alex Mind (Pedro Alexander), and he answered us a few questions about his upcoming release on DUSTLA with FEEX entitled ‘Therapy'.

I.Y.F.F.E: We were friends on Skype who always talked about our gigs and music, then one time we ended up making a track which originally was a collaboration with me and Define Audio (Conrad's last alias ). When Define Audio was over, we began I.Y.F.F.E, the track ended up being on Buygore's label and it was entitled ‘I.Y.F.F.E – Hollywood'.

EDM Sauce: Tell us more about the inspiration behind your upcoming track ‘Therapy' with FEEX.

I.Y.F.F.E: Conrad was always friends with the guys from FEEX and I got to meet them on Skype, after a few chats we ended up trading some sounds to begin a collaboration. I made the composition while the other guys sent the sounds for the growls/hats/fx. We always think that music can be seen as a Therapy to everybody involved in Electronic Dance Music, as a group we try to make this happen with our melodies touching people's feelings and making them generally feel better after listening to our tracks.

EDM Sauce: How did you first get involved with DUSTLA?

I.Y.F.F.E: I was friends with Damian, and we ended up meeting each other by Gui from Braslive Records. Nishin Verdiano (Damian's alias) was part of Braslive so he knew him really well. After Damian knowing of I.Y.F.F.E, he was also introduced by me to Conrad, now we are all very good friends and truly hope for DUSTLA to be one of the biggest labels on the EDM Market.

EDM Sauce: If you could play any venue, in any country in the world, where would that be?

I.Y.F.F.E: We wish Tomorrowland, that would be like the last stage of a videogame, if we pass.

EDM Sauce: What do you think about the EDM Scene?

I.Y.F.F.E: Kinda saturated sometimes by major labels that release same sounds genres and same artists going on charts, but we always wish to appear as good artists for music always to get unique.

EDM Sauce:Have you got anything to add?

Advertisement. Scroll to continue reading.
In this article:I.Y.F.F.E.

Brazilian producer I.Y.F.F.E connects with Bluff on “Change of Heart” a new single via Uprise Music. These two connecting for this record just makes...

I.Y.F.F.E and Thai team up on “So High” featuring Wiktoria Kolosowa on lead vocals. The new collaboration is out now on Uprise Music and...

I.Y.F.F.E and Dirt Monkey team up on “Little Gurl,” a new not so little collaboration that will surely make you move. The synth heavy...