Avicii - Wake Me Up from Debut Album Coming in September
Advertisement 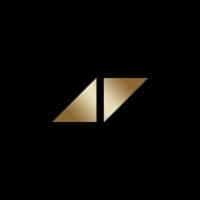 During an exclusive interview with Billboard Avicii announced that he will be releasing his debut album titled ‘True' in September. Are you wondering what this album might be like? Avicii stated that it will be “true to my sound but also to my own influences and musical preferences.”

‘Wake Me Up' is is Avicii's new single from his debut album and it has a very unique sound, mixing country with EDM. That's right folks, I said country. Give it a listen and get a copy on iTunes today. Be on the look out for ‘True' in September.