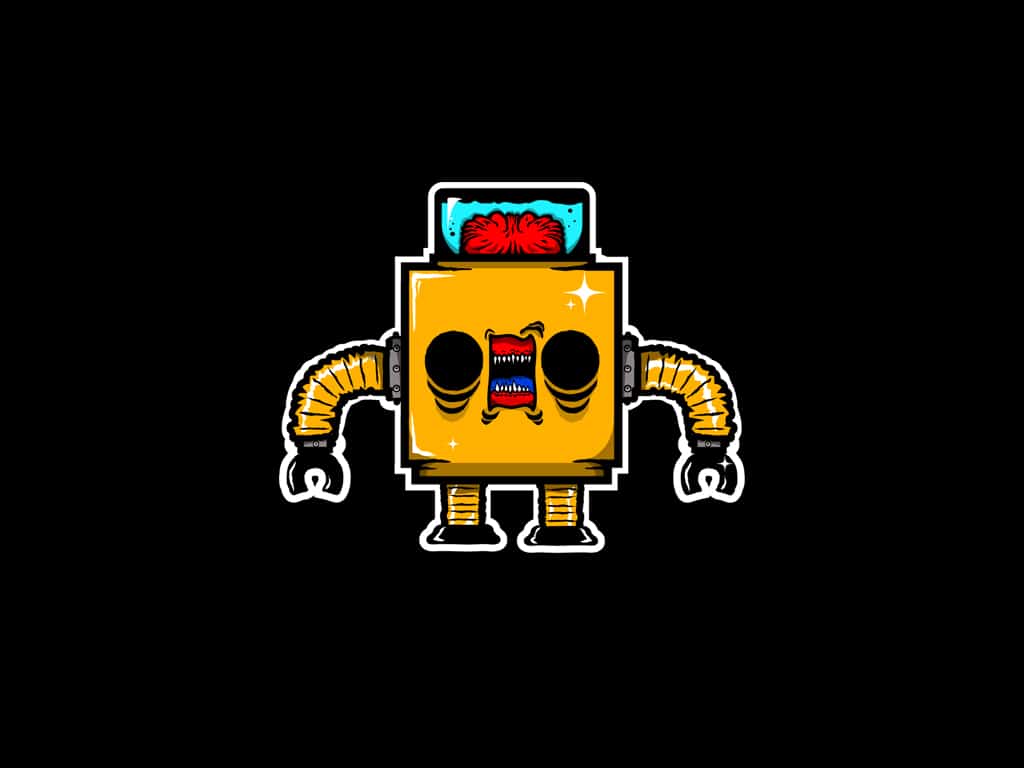 Here is a short interview we caught with Eptic at the make up event for the Moonrise festival in Washington D.c. For those of you who don't know Eptic, he is a 19 year old dubstep producer from Belgium. This guy makes some heavy beats, and works on Never Say Die record label. If you call yourself a dub head, Eptic is definitely a guy you want to check out. We also found out from Eptic what makes Belgian waffles so good, I would definitely suggest Borat to stay away from them.

EDM Sauce: How is it working on Never Say Die Record Label?

EDM Sauce: Where did the name Eptic come from?

Eptic: Actually when I was like 15, I found the name DJ Epileptic, but a few months later I realized it was really wack. So I tried to cut it down and eventually I came to Eptic because it’s short and easy to remember, so I stick with that.

EDM Sauce: How did you get into dubstep?

Eptic: Actually, at first I was really into drums and bass and then dubstep came along and I really didn’t like it at first. For me it was too slow, and not aggressive enough. Eventually Rusko came along with cockney thug. It’s like the classic story, it’s what everyone says.

Eptic: It’s a secret ingredient. Gypsy fingers are what makes them so good.

EDM Sauce: What do you think about the growing trap scene? Have you ever thought about messing around with trap?

Eptic: I really like trap, well actually I like a few trap tunes. There is some really good ones, but to be honest there is so much crap as well. I finally started working on a trap tune, but I don’t want to release it until I am completely satisfied with it. I don’t want to be one of the multiple dubstep producers who hop on the trap band wagon, but I’m quite happy with the one I’m working on.

EDM Sauce: If there was one person or group you could collaborate with, who would it be?

Eptic: It would definitely be Original Sin. He’s just a huge influence, and that’s about it.