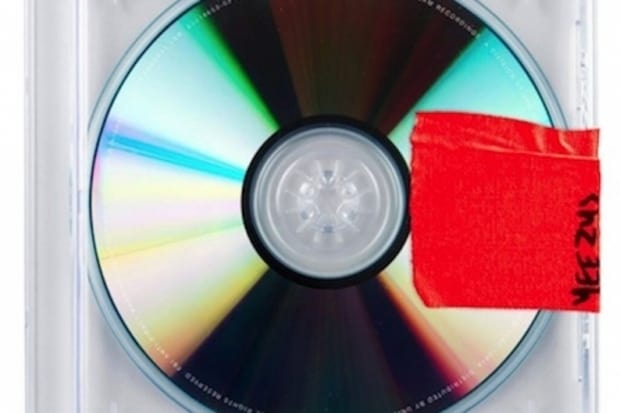 Thanks to the guys over at Fist In The Air, it appears that the album has officially leaked. “Yeezus was one of the most unique marketing jobs in recent history (since we’ve all forgotten about Daft Punk). He debuted songs on buildings and festivals, performed on SNL, teased us like crazy on his website, and he had a listening session that helped us piece together the tracklist. And he’s not even putting it up for pre-order!”

Here is the Full Stream of Kanye West's Yeezus Below!

In this article:Kanye, Kanye West

It may not be the best time to flip a song Kanye West is involved in, but that didn't stop Birthdayy Partyy and RaceCarBed...

In a major win for recording artists all over the country, the Music Modernization Act has been signed into law by President Trump. The...