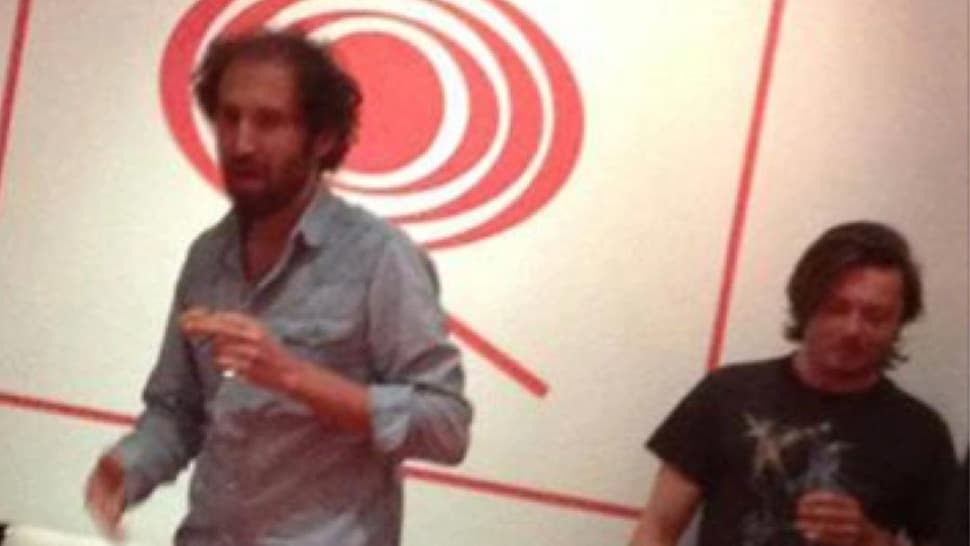 Despite our post yesterday about the unveiling of Daft Punk without Helmets, we were informed that while the picture is indeed that of Daft Punk, it wasn't the Knocks who leaked it originally.

Picture Posted by The Knocks Below:

Gawker posted the image after they found it on Stacy Lambe's Tumblr page, but it didn't take long before the Knocks responded themselves. The Knocks went to Twitter saying they that did not take the photo and aren't signed with Columbia/Sony Records, but that they did find the photo on the internet (as seen on their Twitter conversation below).

For other photos of Guy-Manuel de Homem-Christo and Thomas Bangalter in the flesh you can find those pictures on imgur.