Laidback Luke has just announced a new weekly show that began on June 1st called the Mixmash Records radio show. The show is available below via iTunes and will release a new episode every Monday. Here Laidback Luke said

“I’m super excited that we are starting the podcast version of my radio show now and to be adding so many stations to the network. It’s the best of both worlds and means that the Mixmash Show is always available to my fans wherever they are whenever they want to listen to it.”

I attribute much of my love for EDM to Tiesto and Laidback Luke. The pair is both legends in their own right, and have...

Laidback Luke is one of the most respected artists of all time in electronic music. He helped find and propagate the infectious Dutch House... 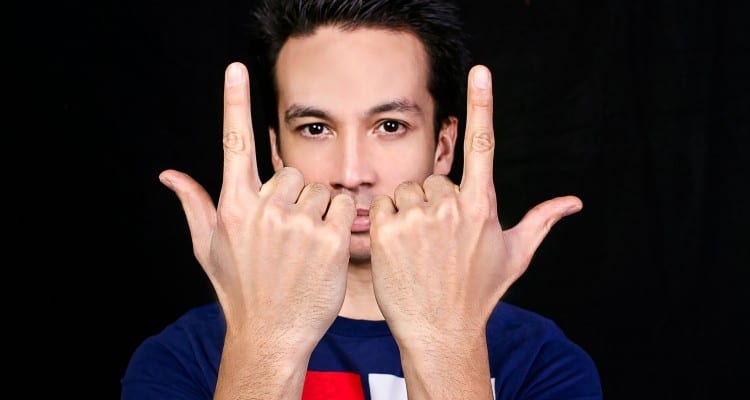 Laidback Luke is easily one of the most respected artists of all time when it comes to EDM. The producer has helped start dozens...