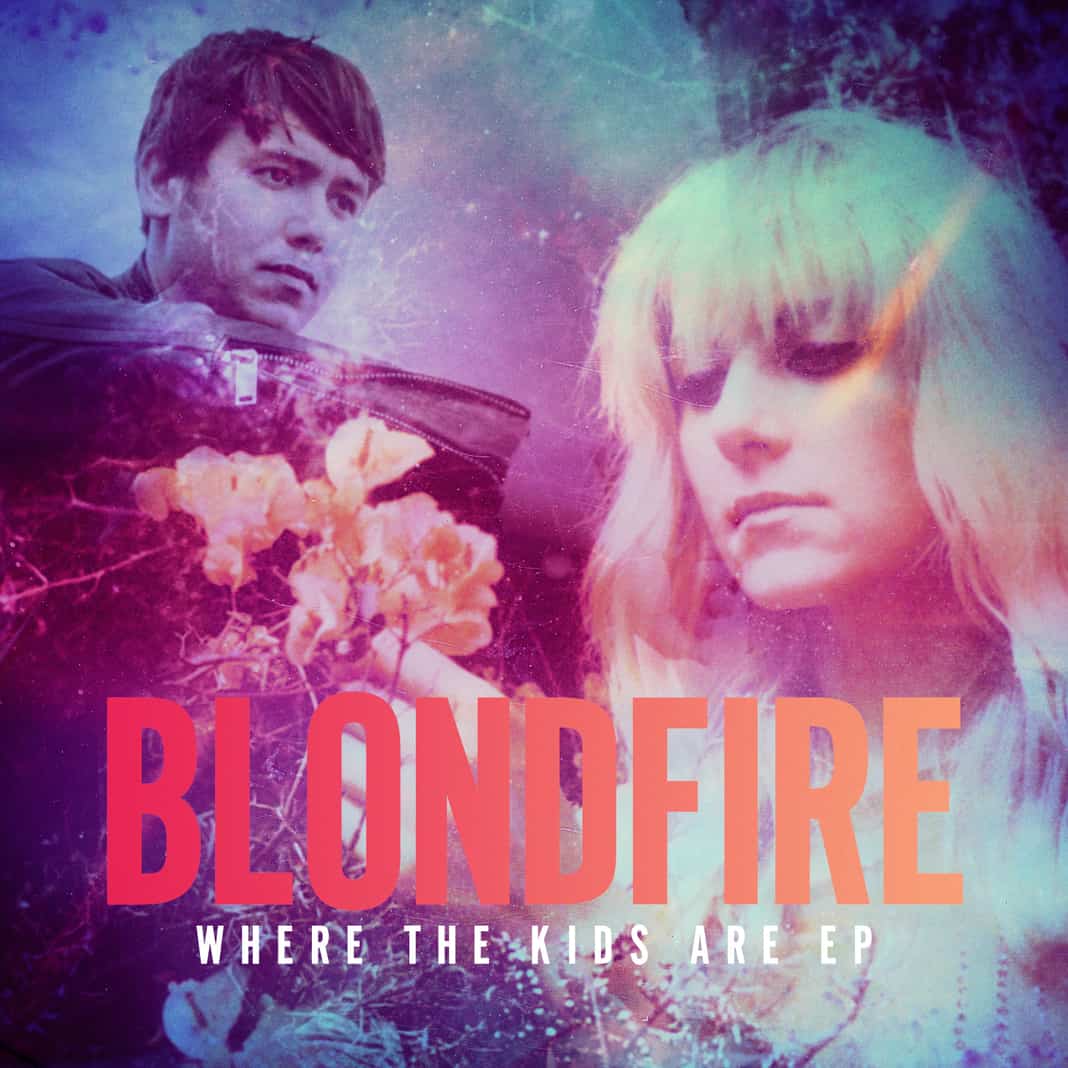 Blondfire is an indie pop band from Los Angeles, California whose music is written and produced by the brother/sister duo, Bruce and Erica Driscoll. Erica came up with the band name ‘Blondfire' as one of her friends had said “I smell a bonfire.” Erica thought her friend said “Blondfire.” From there the name stuck and “it represented who we are in a cool way.” Blondfire released their EP called ‘Where The Kids Are' off of Modern Art/Warner Bros. Records which is available for purchase below via iTunes and is soon to release their newest album called ‘Young Heart.' Blondfire will is on tour right now with Foals and Surfer Blood and will be playing Lollapalooza this August. 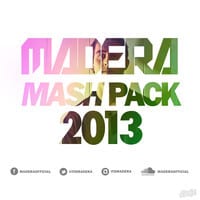 Mash-up master Madera is back with his jam packed 11-track mash pack! The pack includes Madera's previous five mash-up's with an added bonus of...

Once again Madera has struck mash-up gold with his latest track ‘I Need Symphonica'. Madera has crafted a beautiful blend of Nicky Romero, Calvin... 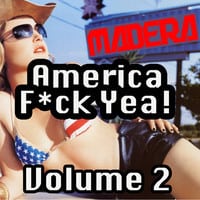 Just in time to celebrate America, Madera is back with his America F*ck Yeah! Volume 2! Get yours grills ready and pop open some...