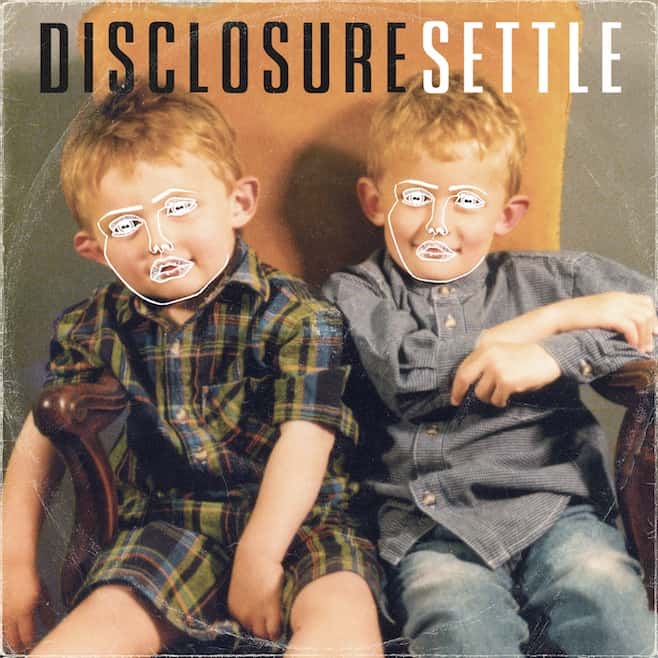 Disclosure's ‘Settle' album has leaked a week early, but now you have the ability to stream Disclosure's new album called ‘Settle' via the link below. Let us know what you think of this brand new album!

Stream Here on The Guardian

In this article:Disclosure, Sam Smith