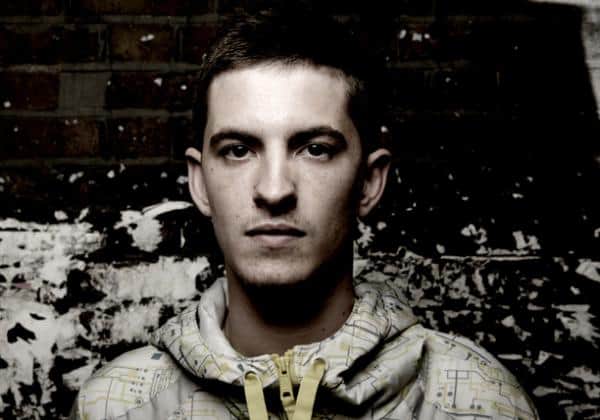 Just days after Feed Me has decided to call it quits with DJing, it seems that others are beginning to follow as well. Skream aka Oliver Jones has just announced that his last show was his last dubstep show until further notice.

“Dubstep is just a name now. It doesn’t have a meaning any more and the movement is over. It’s like the end of a relationship but it’s ended on a high. I’ve done dubstep since I was 14 but there’s no way I’m going to be dictated to. I stopped because I’m not inspired by it any more.” – Skream

Update: Skream is not calling it quits on DJing. He said he will be focusing more on Disco and Funk.

Skream is a part of Magnetic Man which is a supergroup that is a collaboration between him, Benga and Artwork. Here Skream has announced that they will be making a comeback soon.

“Our last album was a classic, so the second one is never going to live up to it. This one is a whole new concept.”