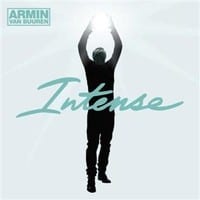 Armin van Buuren's upcoming EP ‘Intense' leaked on the internet, so instead of ignoring the issue, Armin van Buuren has released the full stream of the album on Spotify. Intense was supposed to be released this Friday off of Armada Records, but due to the leak, you can get it now!