Clubber Spends $600,000 at the Opening Party for Hakkasan
Advertisement 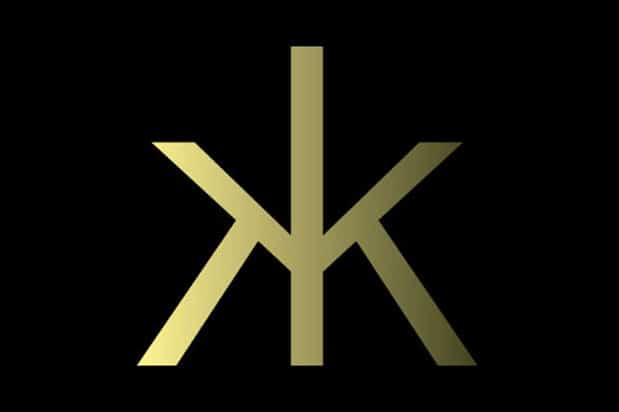 Hakkasan is the newest nightclub in Las Vegas that offers a lavish premiere environment. Last week the club opened its doors with DJs such as Deadmau5, Hardwell, The Bingo Players and Tommy Trash. The venue cost around $100 million with over 80,000 square feet of space.

Depsite the high class of the club-goers, Deadmau5 clearly said that he wants the fans before the bottle poppers at these clubs.

Fixed. If your planning on brining a mau5head to the @hakkasanlv show(s) you're very much welcome. Fans before bottle poppers. #vivalahorde

Advertisement. Scroll to continue reading.
In this article:Hakkasan