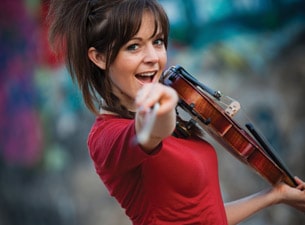 Troy Carter, manager of Lady Gaga has just announced that he will be managing the dubstep violinist known as Lindsey Stirling. Lindsey became an internet sensation after releasing her dubstep violin video called “Crystallize” which now has over 57 million views. Troy Carter sees a big future for the 26 year old violinist, as do we.