Avicii Cancels Tour in India Due to Health Issues
Advertisement 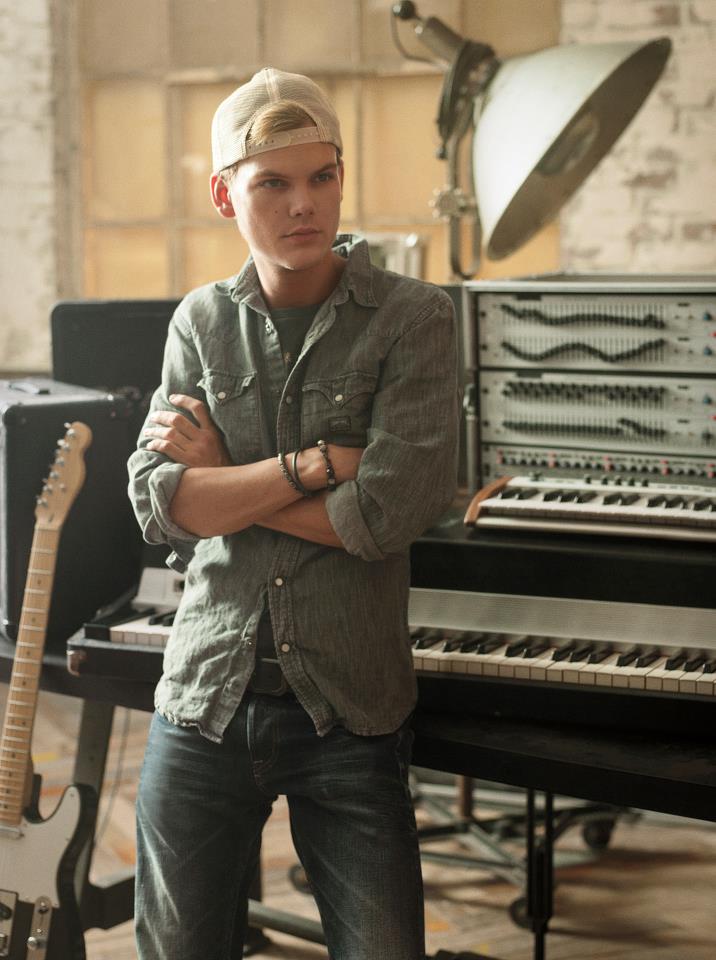 Earlier this month, Avicii announced he wasn't able to attend the Future Music Festival due to a sickness that left him in the hospital. Unfortunately it seems that he hasn't kicked the illness yet as he has just announced he will have to cancel his tour in India from April 6th to 7th.

‘It is with deep regret we have to inform you of the cancellation of ‘Sunburn Arena Avicii India tour’ in Mumbai & Delhi.

Unfortunately, Avicii has been facing health issues recently which you all might have heard of already (his recent cancellation at Future Music Festival Official in Perth & Brisbane) and has been forced to take rest until he is once again healthy to perform and travel until further notice.

We hope Avicii gets better quickly!