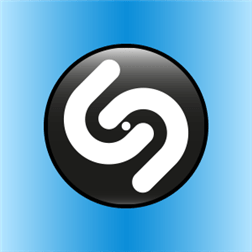 For some business news today, the mobile app we all know and love, Shazam, reportedly drives in $300 million to iTunes and Amazon each year. Shazam reported that once a user “tags” a song that many of them will download the track from iTunes and Amazon MP3. Shazam said that its users currently are tagging 10 million songs, shows and ads each day. The Executive Vice President of Shazam, David Jones, said

With the addition of Beatport's library being added to Shazam, maybe this will help drive some business for Beatport and maybe it wasn't such a terrible idea for SFX to purchase Beatport after all.

In this article:Amazon, Beatport, iTunes, Shazam

It's a new year and new you if you're in the music industry. Whether you are a music producer, music manager, record label owner,... 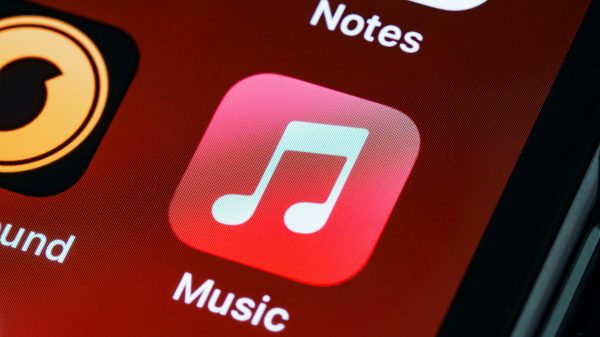 How To Upload Music To Apple Music

If you're looking for a free, easy and step-by-step guide to follow on how to upload music to Apple Music, then you have come...