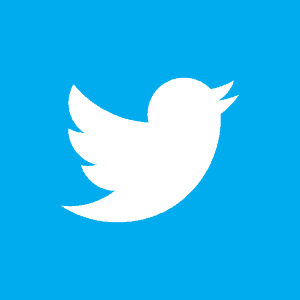 2012 was a year filled with a lot of relationship drama on twitter, comedic posts and also some normal DJ complaining. Some of my favorite twitter accounts this year were DJs Complaining and EDM Memes. DJs complaining had a genius idea of retweeting tweets from DJs that complained usually about stupid stuff typically, while EDM Memes is a comedic twist on EDM tweets. EDM Memes does just as it sounds by providing us with memes revolved around Electronic Music. While these are two accounts you should follow, We have compiled the Top 12 tweets from different EDM Artists for the year 2012. Enjoy!

Clarification: Deadmau5 and I are no longer together.

10. Axwell Pissed off at Hardwell for Releasing Free Mashups

Im gonna give away Hardwell tracks for free if you like me on Facebook ??? Am ia pornsite or?

Why is this Mexican guy making my sushi?

08. Dillon Francis on this song sucks

So does ur mom RT @astonersjourney: @dillonfrancis this song sucks

07. Skrilles Gets Trolled by Deadmau5

Loved it how many producers have said to me they're going “back to Trance” in the past few days. 2013 should be a good year 🙂

googled asian Jesus pictures and all i found was pictures of steve aoki.

03. Deadmau5 to Armin about Collaborating

I can't wait for Christmas so…. Katherine Von Drachenberg, will you marry me? @thekatvond twitter.com/deadmau5/statu…

@asshole_matt last night I fucked your mom on a bed of hundred dollar bills.