The Grammys announce 2013 nominees including many EDM Artists
Advertisement 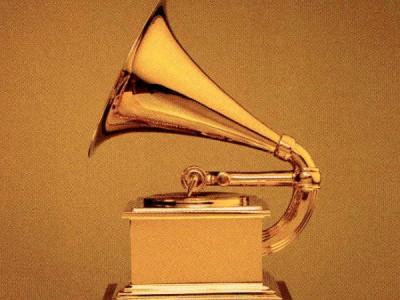 One way to tell if EDM has made a presence is to see whether or not it is getting national recognition. Last year, Electronic Dance Music started to make its presence with an EDM Artist being nominated for the Best New Artist. Last year Skrillex had five nominations and won three of those. This year there are many nominees for Artists in the EDM Genre that we are pleased to announce.

The Grammys Nominations: Producer Of The Year, Non-Classical

In this article:EDM Artists, Grammys, Nominees

Billie Eilish is one of today's biggest pop stars. After winning 5 Grammy's in 2020, Billie Eilish has captivated audiences from across the world...

LeBron James is officially headed to Los Angeles, California to become the newest Laker. After signing a four-year, $153.3 million contract, fans around the...

The World Dance Music Radio awards come back for the second year on Wednesday, March 21st. The event, presented by Los 40, is known...