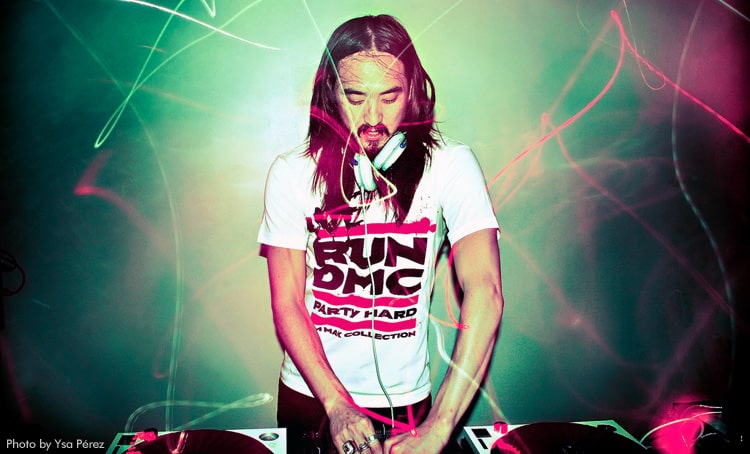 Around 4 A.M. about 50 medical personnel were called to the club in Madrid last night at Steve Aoki's concert. 2 of the ladies were unconscious and in cardiac arrest when the medics arrived and five people were in distress due to the incidents. It's likely that these three women fell during the crowded concert and were crushed due to an overcrowded “passage of terror” which is located on a lower floor of the building which is connected to the main floor via a stairway. The two victims were declared dead after 30 minutes of resuscitation and the third died shortly after arriving at the hospital.

This is very sad News for all involved and in no way should this ever happen at a concert where you go to enjoy yourself.