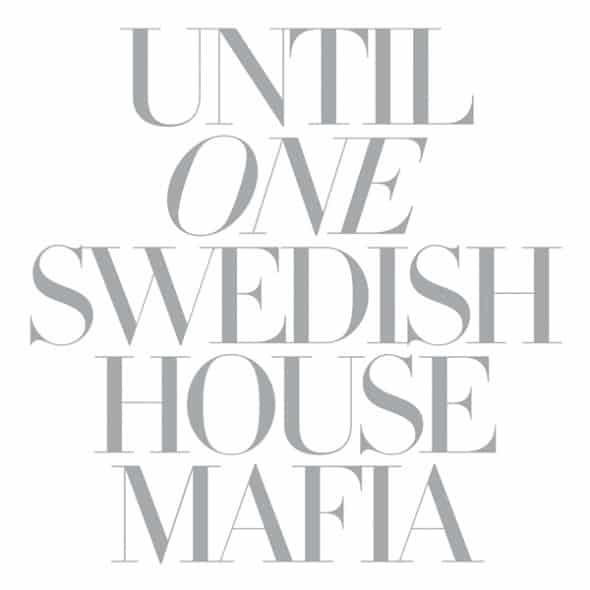 Tickets originally went on sale on October 5 and is scheduled for February 17. Already the shows from February 14 through the 16th have sold out. Tickets are available for February 13th and February 17 for $65 on Ticketmaster.

In this article:swedish house mafia