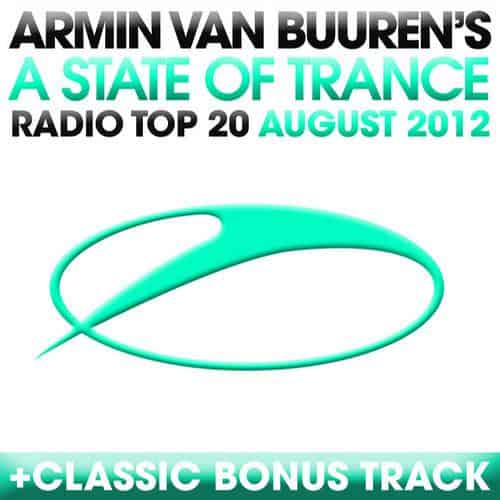 Today Armada Records released yet another album for the ASOT series. As a huge fan of the ASOT and Armada label itself, I thought I'd give the entire set a listen and let you guys know which are the stand out tracks and which to skip. The compilation boasts 21 tracks, many of which are just glorious. It includes hits from Luigi Lusini, Tritonal, Maison & Dragen, tyDi, Oakenfold, Dash Berlin, Andain, Sue McLaren, W&W, and Tiesto – overall, a lot of heavy hitters. But the standouts from the group will surprise you:

Bang The Drum feat. Audrey Gallagher (Omnia Remix)
I was a little skeptical that this song was the one chosen to kickoff the album, but will gladly admit I was wrong. It's a beautiful, haunting rendition of Ashley Wallbridge and Audrey Gallagher's original vocals.

All I Want feat. Molly Bancroft (Matteo Marini Radio Cut Mix)
You had me at hello here. The vocals are just beautiful, and I love the lyrics. Starchaser and Luigi Lusini were the original artists on this track, and I wasn't shocked. Luigi is incapable of putting out a song that isn't completely fantastic. Meanwhile Molly's lyrics are strong and unique.

Ari (Suncatcher Remix)
Bushi and C-Systems created this phenomenal, gorgeous track and by God, Suncatcher made it even better. I could not say enough about how pretty it is. I will definitely have this one on repeat for awhile. It perfectly encapsulates the essence of summer sunsets – warmth, peace, gratitude… it's just magnificent.

Turn Up The Sound (tyDi Remix)
Ever since “Promises”, I've been a follower of Andain. This track, remixed by TyDi, is just a follow on of a long string of epic production. This track is also being released by ARVA, and honestly I see it taking a spot on many different trance and progressive compilations going forward. It's a little more electro than some of the others, but the piano solos mingled in soften up the overall tone. Very well done.

There were a lot of other honorable mentions but these stood out above the rest. I was also a fan of the W&W, but at times the hard sound just didn't mesh well with the vibe of the compilation. I wanted to love the Tiesto, but I just couldn't. I think the Sinead O'Connor vocals were just…off. Otherwise The World feat. Lo-Fi Sugar (Original Mix) was just formulaic and boring. It added nothing. Overall, 8.5/10. It's worth buying the whole album