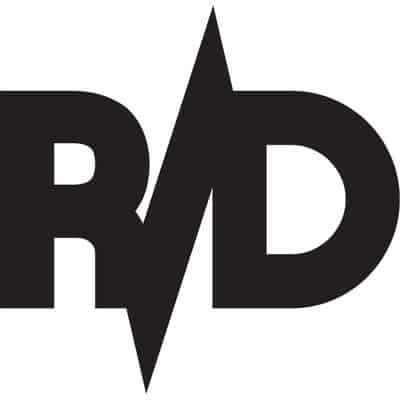 If you are familiar with Electric Forest, (formerly known as Rothbury Music Festival) you know that they dont fail to bring huge artists to a venue so serene and beautiful, that words will never give it it's due justice. Along with your big name artists comes talent that sometimes gets overshadowed at festivals of this sort. ENTER R/D, I don't think I can say enough about this guy right here. He played at what was called the wagon wheel stage. Only reason I went to see him was all credit to the crew I camped with (Shout out to you guys, you know who you are !) who were so high off this guy so I figured why not. We got there a little bit early and with about five minutes of his set starting, the small indoor cabin like stage became packed. R/D was (pardon my french) shaking the shit out of this cabin. The floors of the venue shook viciously and his bass permeated throughout the cabin. His transitions were on point, his bass, hit harder than Hulk himself, and best of all the tensions that he built up before his drops raised goose-bumps throughout the body. If there is ever a chance that you get to see R/D live, you would be a damn-fool to skip out on it. Check out one of his latest tracks below, enjoy !