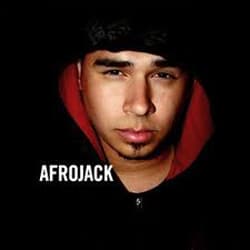 A 3 Disc album is supposed to be released of Michael Jacksons last hits near the end of September and Afrojack has taken it upon himself to remix “Bad” in honor of Michael's 25th year anniversary for the “Bad” album. This track is not filled with huge drops or anything out of the ordinary, it is just a very easy listening song.

In this article:afrojack, Michael Jackson