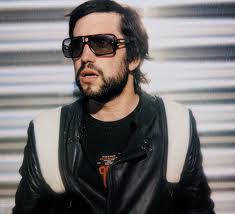 Our #ThrowbackThursday song for this week is that of Zombie Nation's “Kernkraft 400.” The song Kernkraft 400 was made in 1999 and has been played at numerous sports games and is one that is very well known by all. Kernkraft 400 landed at the #2 spot in the United Kingdom and #99 in the USA and was the first song from the album Leichenschmaus.