3LAU "Back To New" Gives Back to PoP
Advertisement 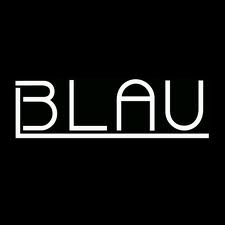 3LAU pronounced BLAU has announced that with his release of his new song “Back to New” coming out on April 30th, that he will give all of the proceeds to the program PoP (Program of Promise) which will build schools for the underprivileged. 3LAU is hoping to raise $25,000. The song on Beatport will cost $2.50 and 3LAU will personally donate $2.50 of his own money resulting in $5 per song. EDMsauce is in full support of this movement for the Social Good and making sure to release the link on April 30th to support this great cause.

In this article:3lau, Back to New