Brauch follows up with another captivating “Do You Feel It”
Advertisement 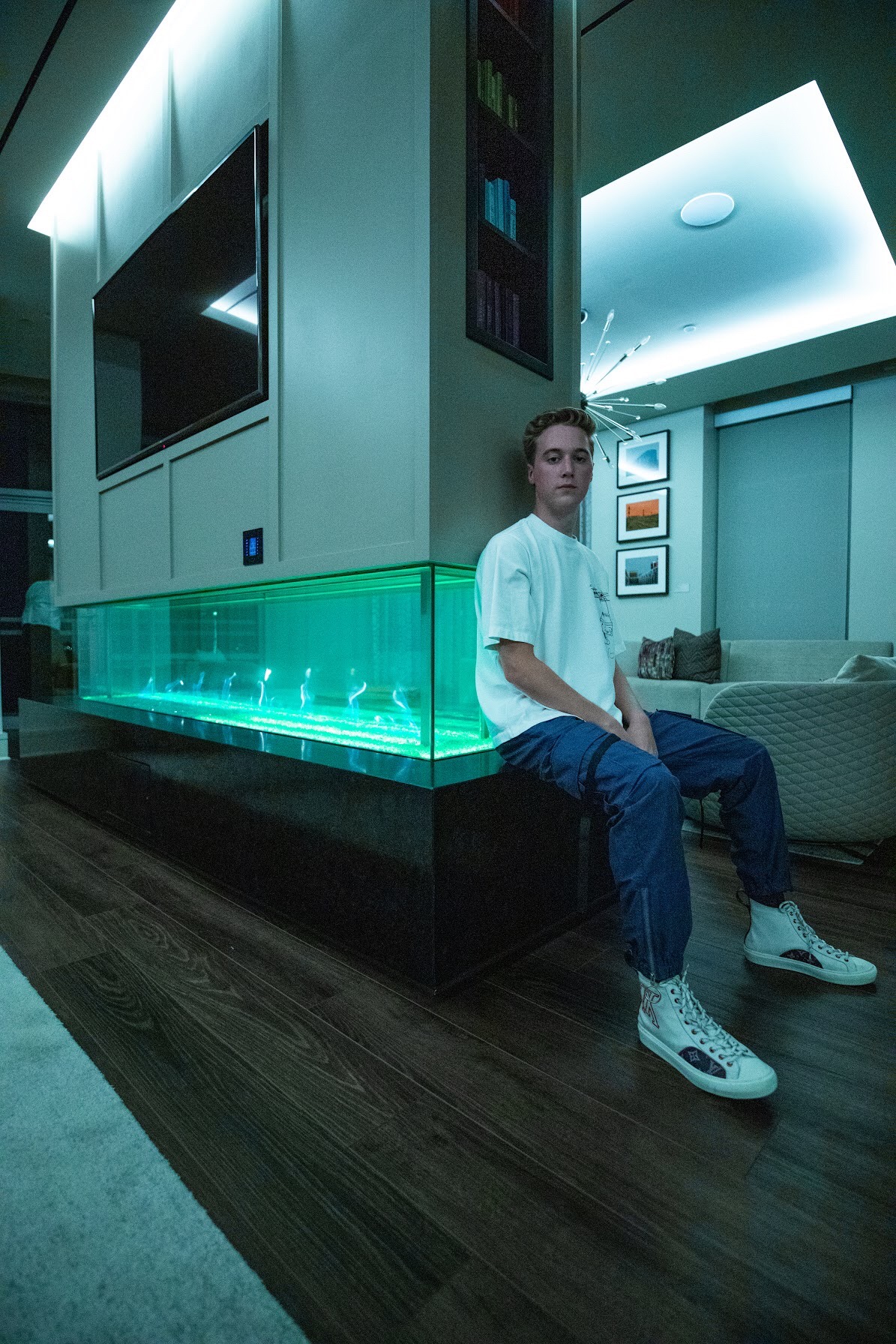 Among the most loved and played music genres is electronic dance music. Its popularity has recorded tremendous growth in recent years. In the mid-'90s, when electronic music was introduced, many people did not like it as much as they do today. But there are still artists and music producers like Brauch and fans who greatly appreciated the sound and steered it into the mainstream, where it can be heard today.

Brauch has always been a big supporter and lover of the electronic music genre. His undying love and passion for music emerged when he was still a child. At that time, Brauch would create mash-ups of his songs to entertain himself and his friends. As he grew up, he realized that he was born for this. As a teenager, his crazy love for music made him order bootlegged CDs imported from Europe.

His expertise started growing when he opted to start working as a DJ at small parties in the streets of LA. As his passion grew, so did his expertise in this game. He later landed more gigs to play at more events, but contrary to his expectations, the crowd wasn’t ready for this. He continued to toil until a particular club recognized his talent and decided to give him a chance. He played on Mondays, which was the club's slowest night.

Brauch’s first performance was not a success. Only twenty people turned up at the club. Sadly, most of them were his friends. This, however, did not discourage the electronic music enthusiast. He improved the quality of his music mixes day by day, and he never failed to show up every Monday night to play his part. And indeed, his hard work and determination finally started bearing fruit. Huge queues began forming around the block on Monday nights.

Brauch’s hard work has paid off tremendously. He currently makes electronic music in collaboration with multiple A-list personalities, and today, Brauch has a whopping 20,000 Spotify listeners each month.

Over recent years, Brauch has partnered with various music groups in some of his tracks. His current releases, “Heartbreak,” ” “Party is over,” and “Take It,” have gained traction among his fans and lovers of electronic music. The once small parties he would DJ in the streets of LA have given way to Brauch hanging out with big names in the music industry, the likes of Asap Rocky, Future, Playboi Cardi, Migos, 21 Savage, and so many other artists.

Brauch wants everyone out there to believe in themselves, especially the younger generation. According to him, you need to live to dream. Everyone with a dream of making it in life should create a concrete plan that will push and steer them to be better versions of themselves. Find what your heart loves and do it with passion. And finally, Brauch says that you should persevere and push yourself just like he did, even when no one was particularly interested in his mixes and songs.