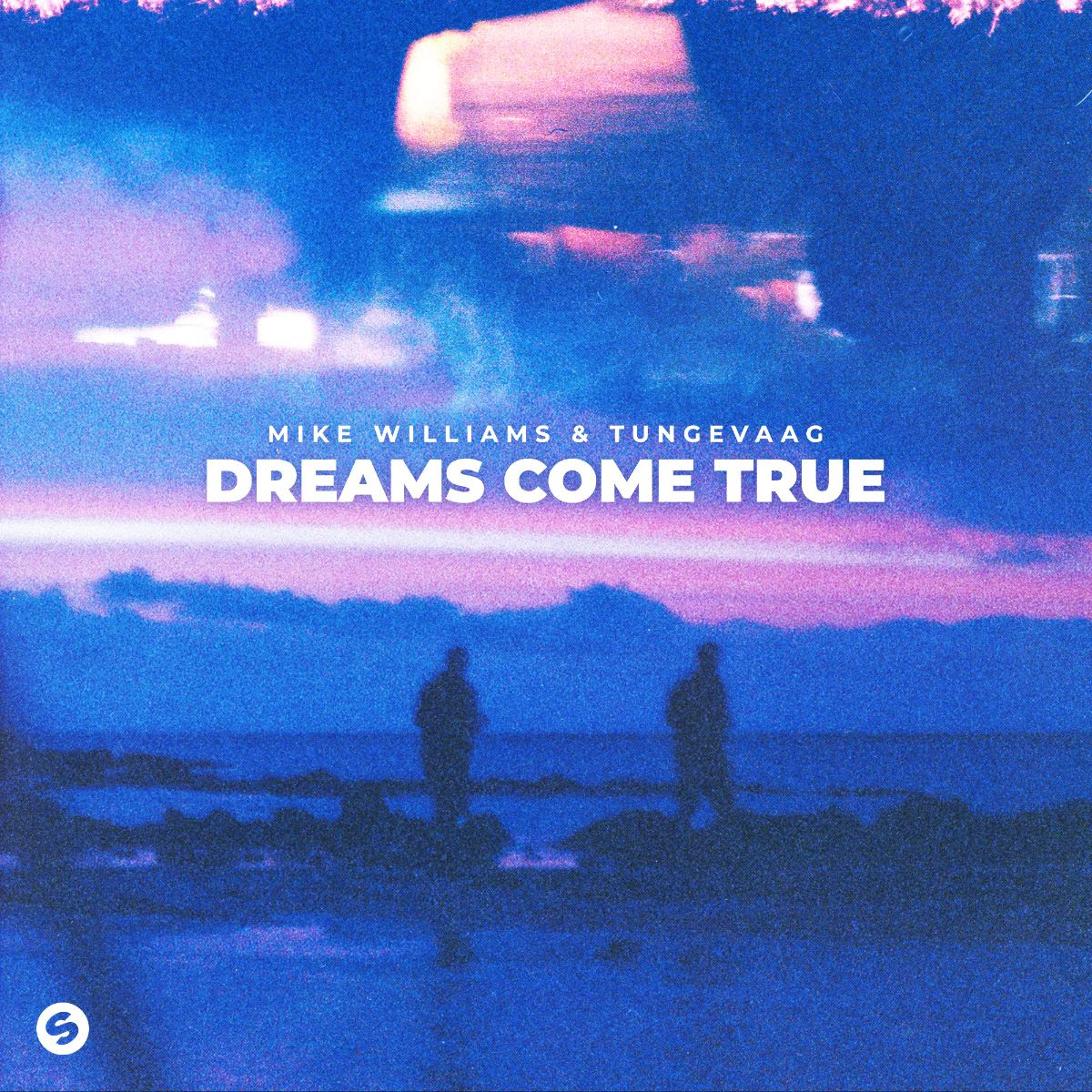 When the song drops into its euphoric climax, emotions run high as the lyrics express a ‘now or never’ spirit, emphasizing it’s always possible dreams will come true. It’s a beautiful contrast with the jubilant chords and abundant production, delivered by two artists who’ve obviously been realizing their dreams these last years.