Through Indigenous Activism, Musician Liam McDonald Hopes to Pave the Way for a Sustainable Tomorrow
Advertisement 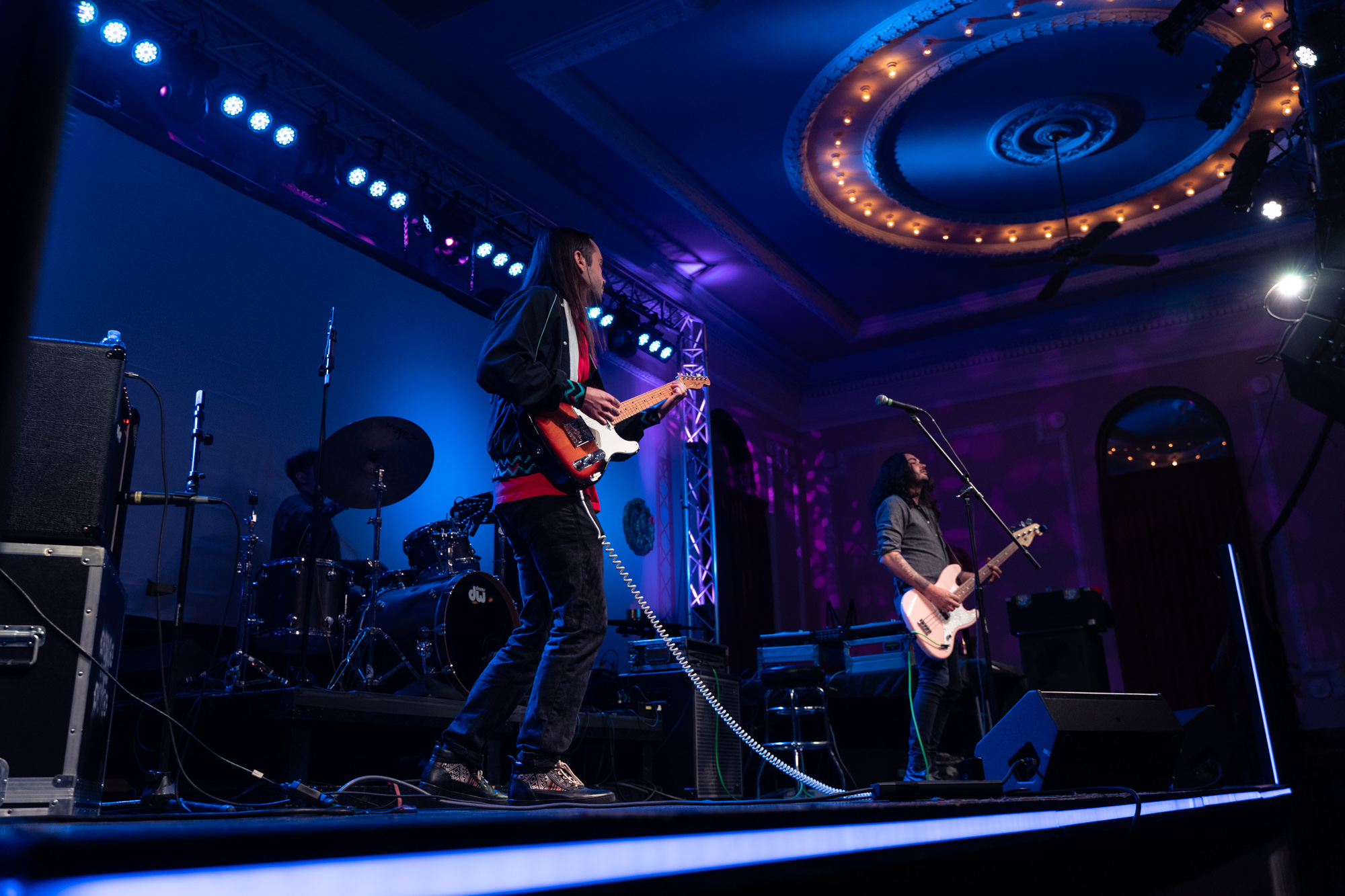 Sustainable development and living are among the most important topics of today. According to data released by the UN, by 2050, humanity will need the equivalent of close to three planets to get all the resources we’d need to continue living as we do now. The issues that fall under the umbrella of sustainability include everything from water security and energy production to land management and food production.

Liam McDonald, who performs music under the stage name of OPLIAM, has a great idea of where to start to move the world away from dystopian, worst-case scenarios and toward a future where sustainability is the norm.

“It’s called Land Back, and it’s a movement and a catchphrase for repatriation of Indigenous lands to Indigenous people,” he explains. “We have the spiritual practices and knowledge to care for and protect the land. So it’s logical to return these swathes of land the government holds back to Indigenous people.”

Indigenous rights issues and environmental causes often go hand in hand, not just in the United States. From Amazon tribes in Brazil to Indigenous people in Tanzania, the world is full of examples where land taken away from Indigenous people caused emotional stress and caused devastating environmental effects. In these cases, Indigenous people who were the land protectors were driven away – or worse – had their resources exploited in an unsustainable manner.

As someone raised in Minnesota, often called the land of 10,000 lakes because of the immense amount of fresh water in the state and close proximity to the great lakes (The Great Lakes combined are 2/3rds of the entire planets surface fresh water) . The protection of water has always been close to Liam’s heart. OPLIAM was also there to help with the most recent struggles against proposed pipelines in the United States.

“I went back to Minnesota during the Stop Line 3 protests, which were similar to Standing Rock protests, with oil companies looking to go through Indigenous lands and protected waters,” he says. “Showing up and being on the front lines and working in resistance camps has been a big part of my activism, too – I don’t just do social media stuff.”

It’s the social media stuff that he’s good at, though – his clout comes in handy when he needs to have a message seen by many people. He’s also getting Indigenous musicians some exposure through his work with the Indigenous People Movement. For them, OPLIAM does everything from curating music and interviewing artists to organizing historical content on Indigenous music.

Most recently, OPLIAM has also published a book on the Indigenous history of the United States as part of a Penguin-Random House series on history. Titled Indigenous America by Liam McDonald, it tells the story of America from the perspective of the people who were already there when the colonizers came.

“We’ve been called stupid, ignorant, or devil-worshipping for our nature-respecting ways,” OPLIAM says. “I wrote this in my book, but we’ve come full circle, with people turning to Indigenous wisdom because the whole planet needs it. So things are hopefully moving in a better direction, which should only make us fight harder for what we know is right.”

Advertisement. Scroll to continue reading.
In this article:Liam McDonald, OPLIAM