WillieFromTheDrive Launches His Much-Awaited Album, “Lose Until You Win”
Advertisement 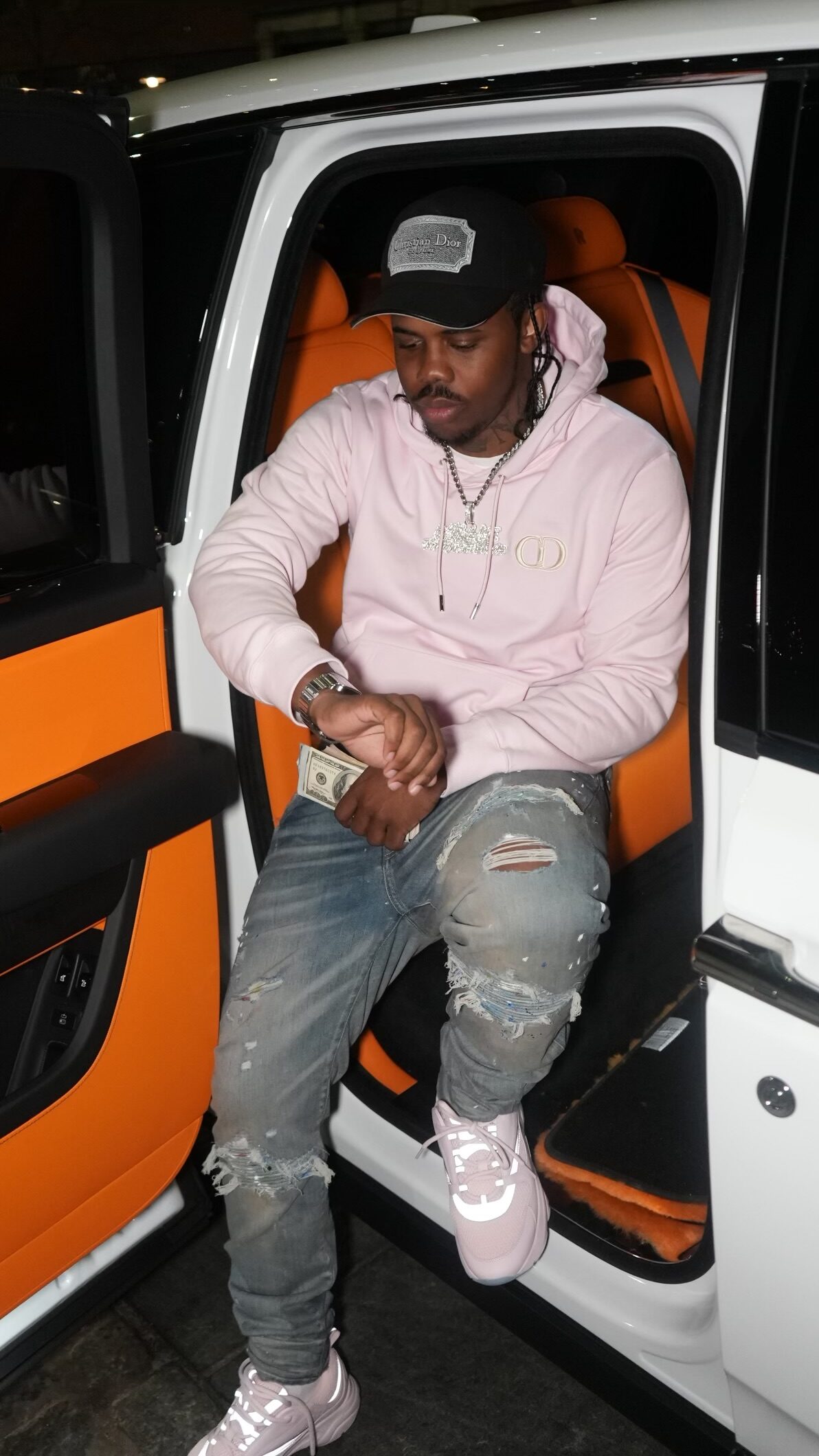 Music can help spread messages in an extraordinary way. Whether we do it consciously or unconsciously, there is no doubt that it leaves a mark on our lives. Many people have made a turnaround in their lives because of a message they heard in a song. It requires talented musicians to make inspiring and motivational music to help them build an ardent fan base that enjoys their songs and albums. William Willard is a talented artist who has chosen to inspire and motivate people through his songs.

Known by his stage name, WillieFromTheDrive, the 25-year-old hip-hop artist is making great strides and taking the music industry by storm. He was born and brought up in Hempstead, Long Island, New York, a borough that is often looked down upon because it is believed nothing good can come from such a place. But he thinks he can help change this narrative and has set out to make a difference so that people who hail from Hempstead know they can be great.

Growing up, WillieFromTheDrive did not have someone to hold his hand in the music industry despite his strong passion for music. However, a determined Willie followed his dreams and worked hard to achieve his goal of becoming a renowned artist. Rising from the bottom to the top can be challenging, especially in a competitive industry. You need to have the zeal to keep inspiring your audience and gather a global fan base. WillieFromTheDrive has consistently released hit after hit, and his fans are always thrilled by his songs. He continues to make moves and is set to release an album, Lose Until You Win, soon.

WillieFromTheDrive boasts of numerous career highlights, such as featuring in world-star videos and Benji films. He has also hosted open mic events at Hempsted, Long Island. Aside from making it in the music industry, he is a motivational speaker. Willie was honored to be a motivational speaker at the Boyz II Men event at Hofstra University.

WillieFromTheDrive has faced some challenges in his journey to success. He admits that his most challenging time was when he lost his friends, his buddies that he grew up with, and the people he knew who would always support him. He says this was a difficult time not only for him as an individual but also in his career. He has since been able to overcome his grief by remaining positive and believing things will work out for the best.

WillieFromTheDrive encourages other aspiring musicians that they, too, can make it in the music industry irrespective of their age. He says nobody is a loser in life; everyone has a seed of greatness in them, and you only have to discover it and go for it with all you have. He also advises people to stay real and true to themselves; if they do, they will do greater things.

The talented WillieFromTheDrive is set to achieve more milestones, which is evident in how he has become an unstoppable force in the music industry. He aspires to continue releasing more and more inspiring music for his fans and touring the globe to get the chance to interact with them. He looks forward to collaborating with other great hip-hop artists. For WilllieFromTheDrive, the sky is not even a limit; his ultimate goal is to scale to the top echelon in the global music scene.