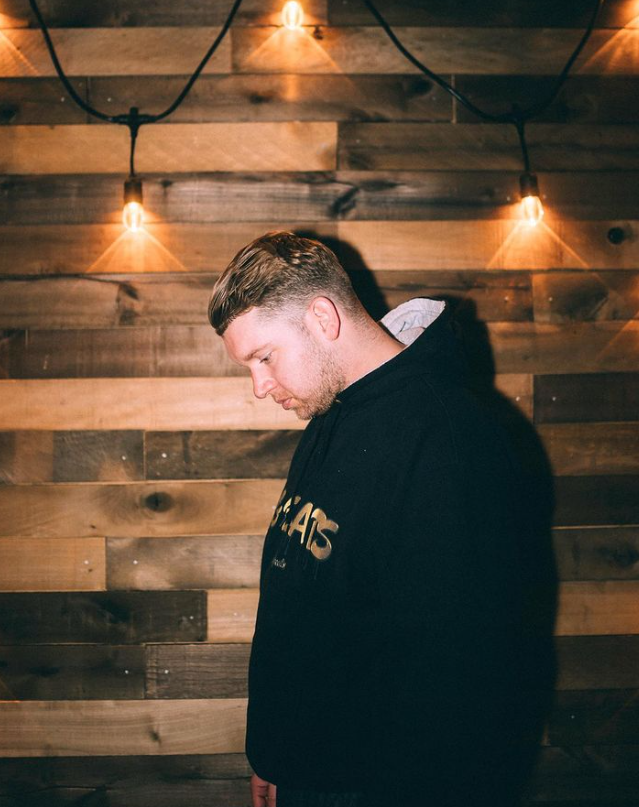 Cg Beats is an artist, beatmaker, and DJ from New York who has built himself a career out of hard work and consistency. The creative is most known for his beats on YouTube, but in recent years began gaining traction, releasing music of his own on streaming platforms. He's been dropping new music nonstop and isn't one to keep his fans waiting.

In strengthening his 2022 campaign, Cg Beats recently collaborated with Key Notez for their single “I'm That Guy.” The duo does not waste a moment showing off their respective talents. The single is a complete listen from beginning to end, featuring a catchy hook, well timed bars, and a hard hitting beat. Key Notez's lyrics express he's “that guy” and knows he has to get what's his and stay in his own lane to the top.

What once started as a passion for generating music playlists for friends has now become something much greater for Cg Beats. The talent is now sitting at over 500K followers on Instagram, with years of growth still ahead of him.

In this article:Cg Beats, Key Notez