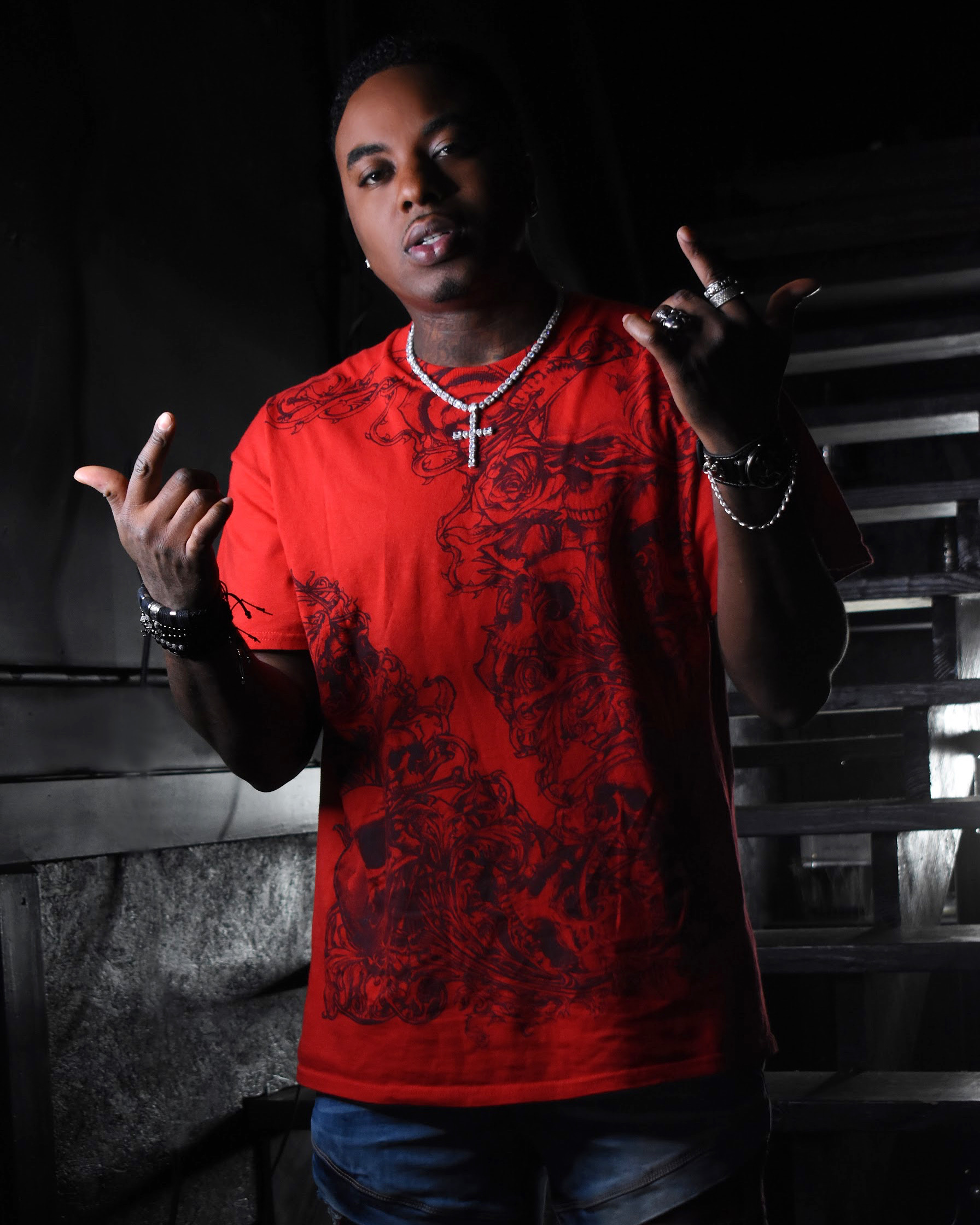 Rising hip hop artist Trub has been on a mission to make something out of himself. The artist has focused on bringing something unique to the table with his sound.

Trub made his BET debut with his music video for his single ‘Lunch Bag’ earlier this year, a milestone that many independent artists never reach during their careers.

Staged in a school classroom featuring numerous comical performance and staged shots, the ‘Lunch Bag’ visual has amassed over 500,000 streams to date. Trub gives a closer look at his character in numerous ways during the video’s run time, the most hilarious of which is his overweight student costume featured throughout the visual.

In this article:lunch bag, Trub