American musical artist Asad Yusupov returns with his new EP “Drowning.” Fusing his smooth dynamic mix with high electro beats, the three-track project is perfectly executed and makes for a fascinating listen. At a time when music releases are heavily oversaturated, Asad is a clear standout of an artist.

Asad is a true genre-bending artist. He is a young producer, DJ, and artist who has risen to promise in the music industry in just a short period. The almost 8-minute-long extended play is perfect for the club or your next rager.

In this article:asad, drowning, yusupov

Up and Coming: KILO Remixes ‘Drowning’

Fresh off his remix release of ‘More Colors', by Kidwaste, Philadelphia native, KILO, is back with a melodic trap remix to A BOOGIE’s hit ‘Drowning' featuring Kodak... 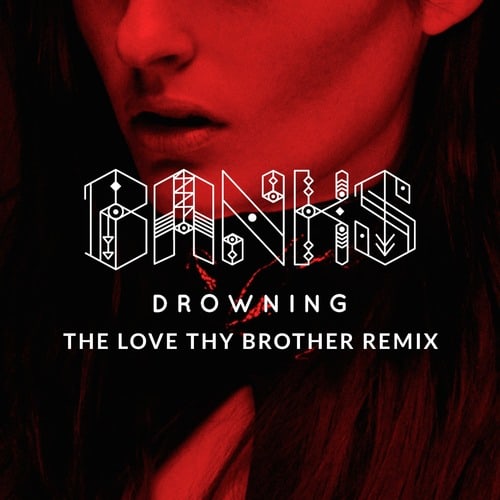 Banks, Banks, Banks! How I do love me some Banks. Her lyrics and vocals are always on point with whatever you're feeling. This new...