The Poetic Nuance of “Never” By Big MG
Advertisement 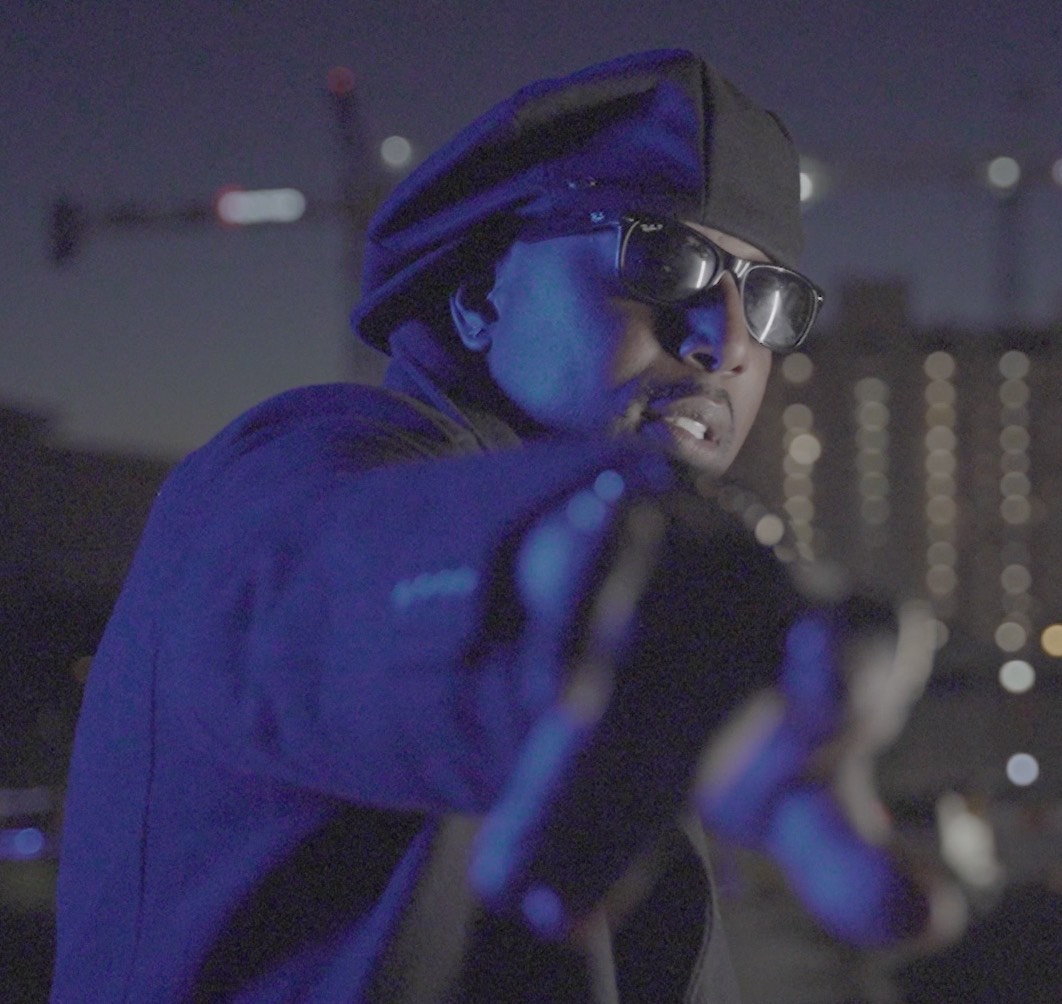 You may know Big MG for his song “Pop Out”, released in September 2022 with over 250,000 views and counting – from the moment Big MG hit the scene, it was clear he had an exclusive and distinct movement that was sure to shoot him to stardom. Big MG brings it with his upcoming EP My Audio Diary (‘M.A.D.') and single ‘Never' releasing October 7th, making Big MG a definite contender in the realm of Hip Hop The late legend Nipsey Hussle, tragically taken from us, has been cited as one of Big MG's great influences; this influence shines through in Big MG's knack for poetic lyricism on his upcoming track “Never” as well as the upcoming EP, which would be sure to do Nipsey proud. Big MG's love for poetry influenced the artist at a young age, when he put poetry over rap instrumentals to get his friends engaged in the art of rhyming. If anyone's suited to providing poetic bars to get people moving, it's Big MG. Big MG brings an authentic and individually emotive vibe to his upcoming EP My Audio Diary ‘M.A.D.' and single ‘Never' released on October 7th. His creative approach to making music is evident in the quality of his production, songwriting, and delivery. His overall sound has an old-school vibe with a modern twist that appeals to fans of all genres. His lyrics are catchy and relatable, making his songs easy to sing along to or bump while cruisin'. With such strong musical appeal, it is no wonder that Big MG is quickly gaining popularity in the music industry. You'll “Never” want to miss out on his latest releases so keep an eye out for his upcoming EP and music videos. https://open.spotify.com/artist/2vqmedsG5hqhj7AL3YAFz3?si=3DrLUIx2S361sWQzpAPvew