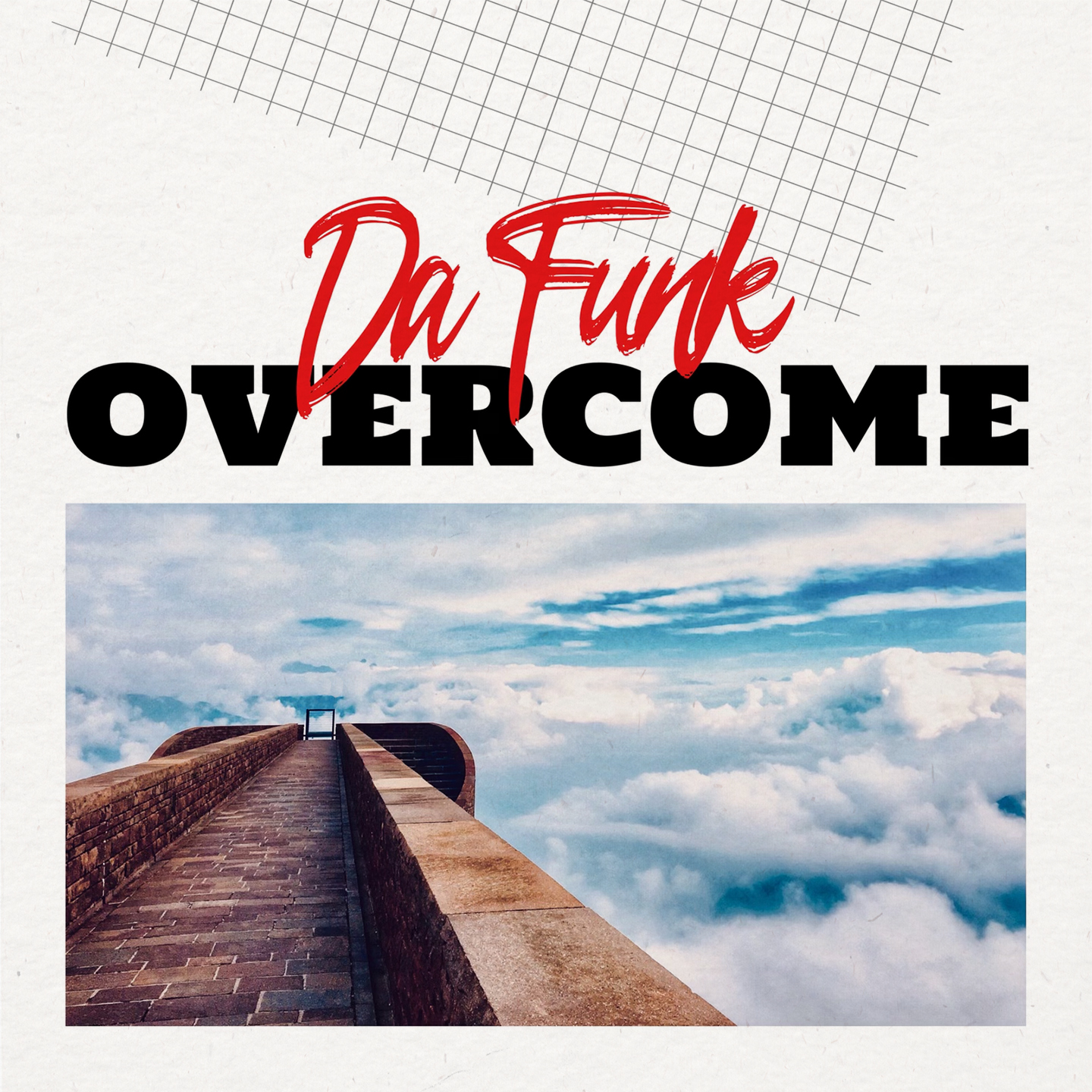 Da Funk is here with a new exquisite banger, ‘Overcome’ is out now via Acryl Music.

The DJ and music producer strikes back with a new impressive production that ticks all the boxes to become his next undeniable hit; his previous releases under labels such as Anjunadeep, Plastic City, Pacha, Forensic, iRecords, Peppermint Jam have become instant favorites praising his signature style and sound that keeps taking him to new heights.

He has released official remixes for well-known names in the industry like Ian Pooley, Kevin Yost, the Rulers of the Deep and Tucillo and his music has been featured on widely popular TV series such as House of Cards, making Da Funk a household name in the Electronica Dance music world.

A powerful beat marks the pace of this hard-hitting track that also features a mighty lower end, playful vocal sample chops serve as ethereal pads; buzzing basslines add a new layer of freshness and power to this certified dancefloor hit. Da Funk invites us to a music journey where the soundscape is filled with sonic elements that take the listener even deeper into the experience. Filtered synth lines like sparkles set a new stage for the song to drop to an exquisite pool of sound.

This Deep House track is sure to make its way to conquer all dancefloors around the world, as Da Funk continues his mission to release hard-hitting productions that keep his name at the top of the list of artists to follow.

Da Funk keeps aiming high with new releases, productions and projects that not only prove why his name is one to keep a close eye on, but also establish him as an innovator and consistent music production powerhouse ready to share impressive music with listeners all over the world. Make sure to follow Da Funk as he continues to deliver impressive releases.

‘Overcome’ is out now via Acryl Music and available in all major online stores and streaming platforms.

In this article:da funk, overcome