This year, Jacob has evolved and developed his own signature sound of House music filled with a unique mix of high energy, heavy basslines and rugged beats using his musical upbringing to set himself apart from the crowd. Jacob Colon has proven himself to be one of the most exciting talents to come out of the House scene for a while. With a work ethic that is second to none, Jacob has been making moves in the scene all year long. Armed with a discography of club-ready anthems already behind him like ‘Don’t Stop’, ‘Desert Storm’, and his latest release ‘Late Nights’, it is clear to see that Jacob has been crushing 2022 this far. Last year we saw copious amounts of hard work from Jacob, and his latest work on his newest track ‘Late Nights’ is kicking off the new year with a bang.

Jacob Colon keeps you on your toes with ‘Late Nights’, as he introduces a dark and captivating tribal drum loop from the moment you press play. Jacob’s iconic flair floods through the speakers as the track progresses with sounds that put Jacob on the map to begin with. You can expect to be treated to that Latin inspired groove and undeniable House funk that many of his fans have fallen in love with. ‘Late Nights’ serves up a darker and grungier vibe than we’re used to from Jacob, nonetheless it is perfect for those dark summer nights getting busy on the dancefloor.

Jacob has been killing it so far in his career, with a constant output of impressive releases all gaining traction in the industry. Releases like ‘Desert Storm’, ‘Eyes So Low’, and ‘Steal The Night’ have put his name on the map, and with his latest release ‘Late Nights’ out now, he is showing no signs of slowing down. If you’re not yet acquainted with the likes of Jacob Colon, check out his music now. 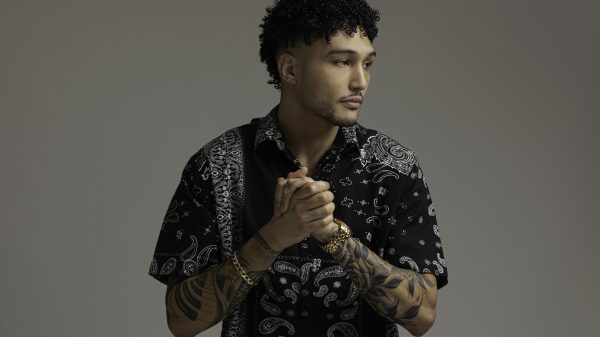 Jacob Colon is here with another powerful banger. The DJ and music producer virtuoso is ready to continue his mission of conquering the Dance... 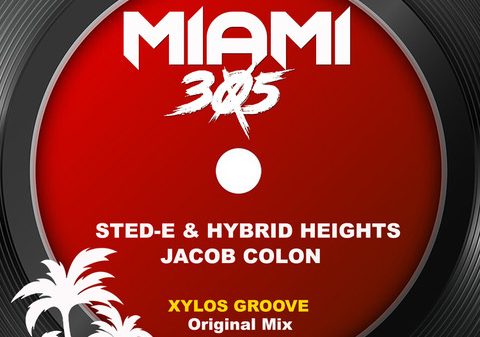 Jacob Colon strikes once more with a hot new banger. This time, the talented DJ and music producer teams up with prominent Electronic music... 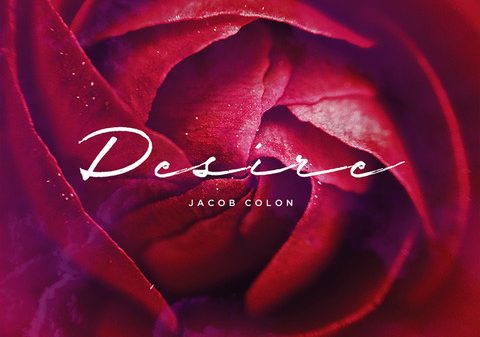 Jacob Colon comes back with a fresh new release. This time, the talented DJ and music producer brings ‘Desire’ to the mainstage via Made...