SCNDL - Highest In The Room
Advertisement

Having shared the stage with names such as Dimitri Vegas & Like Mike, Tiësto, Diplo, Carnage, Steve Aoki and many more is only one of SCNDL’s many accomplishments, who started releasing music back in 2012 and hasn’t looked back ever since. Having amassed over 100 million streams on his discography, the producer and DJ, who hails from Melbourne, has established himself as an EDM powerhouse, with official remixes for the likes of T.I. and Flo Rida and releases on labels such as Spinnin’ Records and Monstercat.

Sharing his first solo release this year, SCNDL has now come to Dancing Dead to drop “Highest In The Room,” an undisputed festival banger with an interesting twist. Bringing together influences from electro and bounce with an urban flavour, “Highest In The Room” aims to bring the underground vibe to a main stage feel, and does so perfectly with its dark atmospheres and distorted sound design.

The highly skilled Aussie pairing SCNDL are causing a stir on Universal Sweden this week, having just released their awesome single “Meant To Be.”... 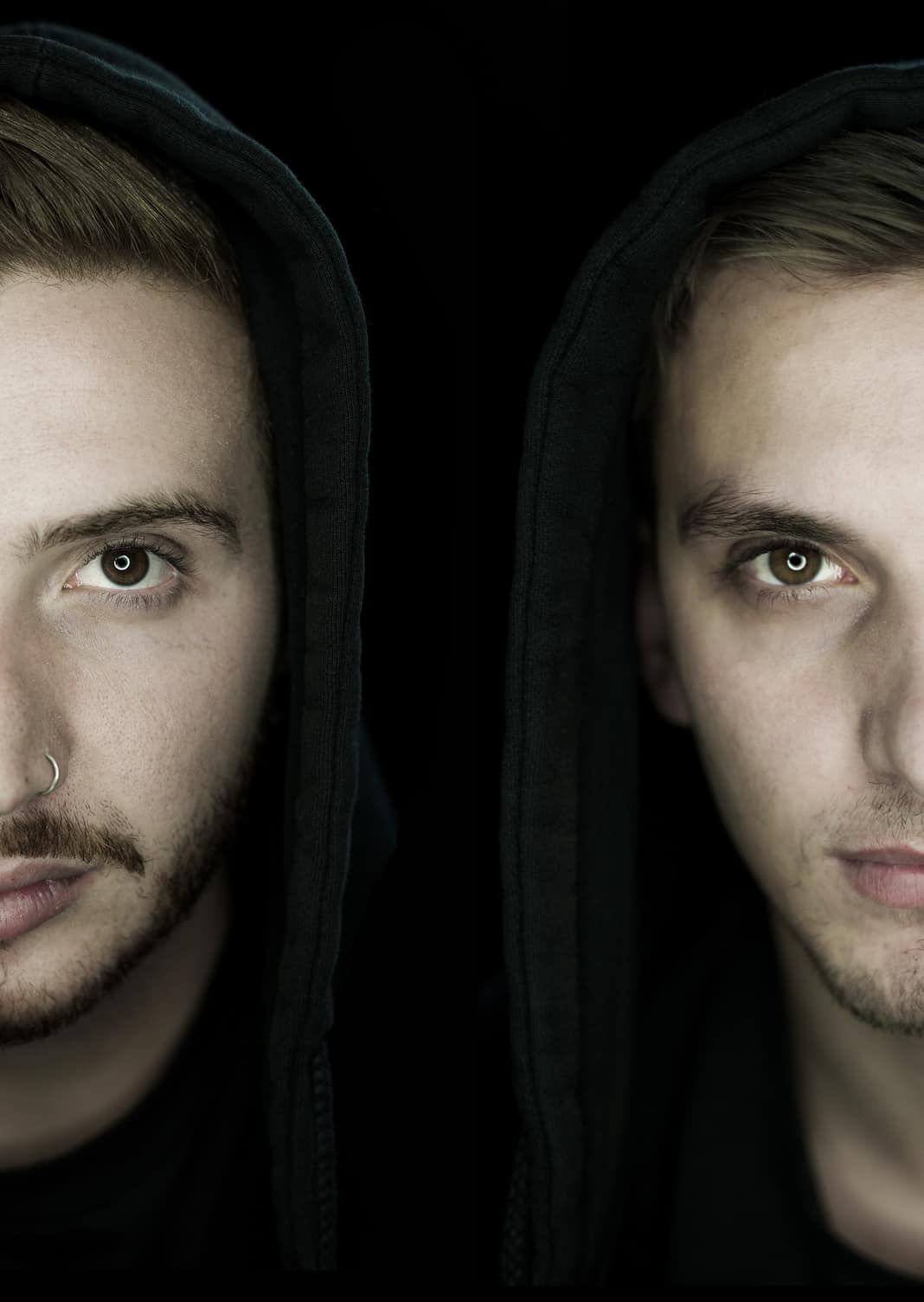 The Australian duo of Tom Grant and Adam Amuso, AKA SCNDL, are taking the world by storm. Their creative minds and full throttle bounce... 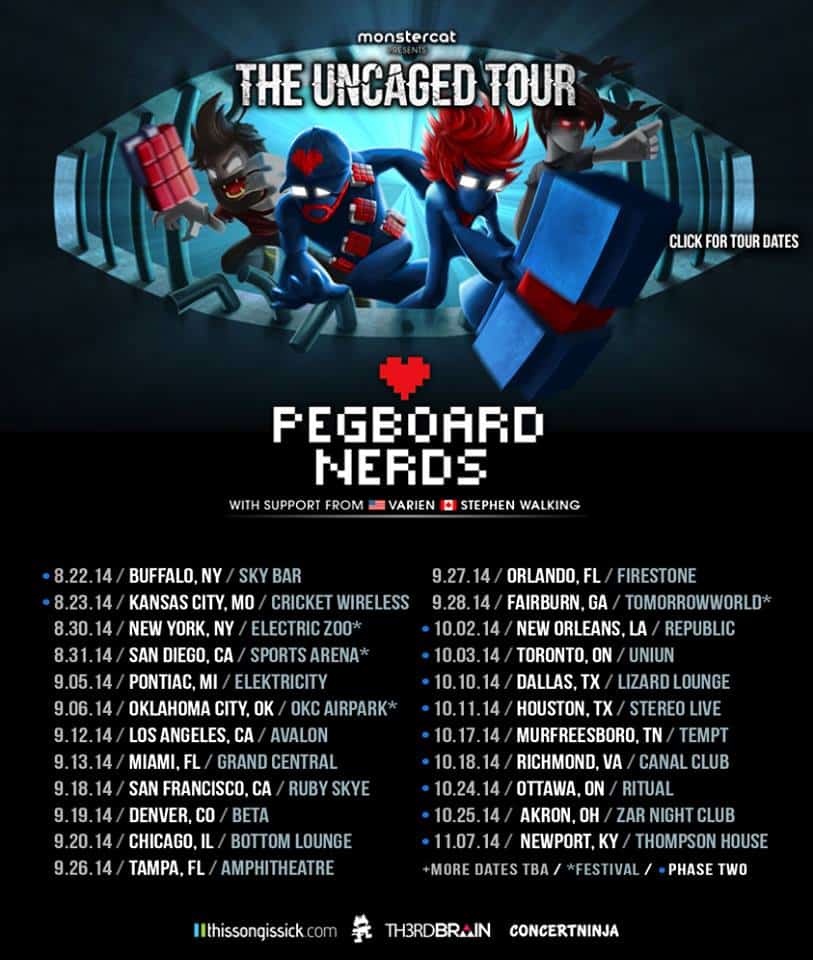 Having kicked off their North American Tour in Buffalo, New York, Monstercat and the Pegboard Nerds have teamed up to present The Uncaged Tour!...