Tailor made with emotive melodies and deep grooves, Michael Calfan and HARBER present a chill, wound-down take on house. Following in the light of notable successes from both artists such as Michael Calfan’s “Treasured Soul” and “Stayin’ Alive” from HARBER, listeners can expect something big from this team up alongside NISHA on “Feelings After Dark.”

HARBER shared; “I always have an amazing time working with NISHA and I’ve been a fan of Michael’s for a while now, so it was great to be able to work together on this record. I’m extremely happy with how ‘Feelings After Dark’ turned out and am very excited to have my first release with Musical Freedom.”

When Discussing working with HARBER on the new release, Michael Calfan had this to say, “Super happy to have my first release on Musical Freedom with HARBER, this kid has a lot of talent!’’

Take a listen to the new single now and be on the look out for more impressive tunes from both Michael Calfan and HARBER in the near future!

Multifaceted Billboard-charting artist, HARBER, recently exploded onto the electronic dance music (EDM) circuit and has been consistently rising to the top ever since. The 24-year-old artist, HARBER, hailing from New York City, serves as a multi-talented producer, DJ, songwriter, musician, and entertainer.

The future remains bright for HARBER, who has already amassed more than 3 million combined streams, over 10,000 Shazam’s, acclaimed DJ and radio support, and a dedicated fan base to partake in this journey together. 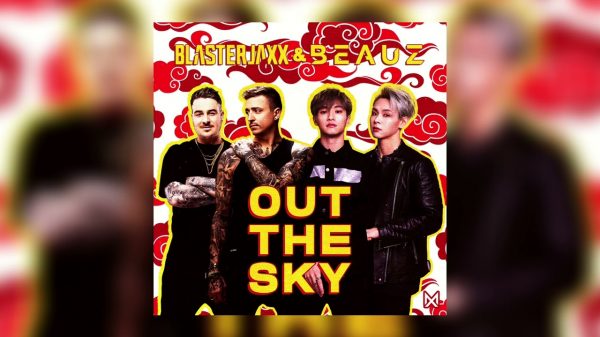 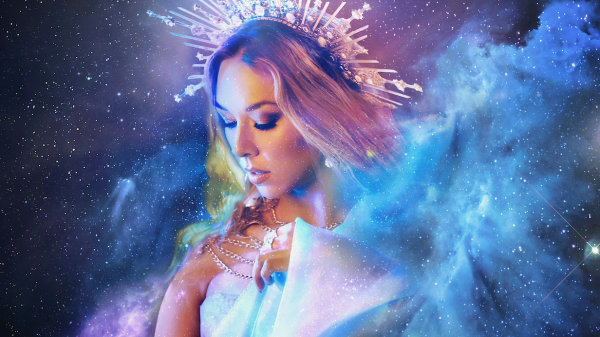