Both Mike Williams and Dastic have made a strong impact on the dance scene these recent years. And while they have scored hits and rocked crowds on their own, they've also been friends and longtime collaborators for years. This already started with their popular 2015 single ‘Candy', followed two years later by the worldwide hit tune ‘You & I' (currently counting over 13 million Spotify plays).

And now, the guys have teamed up again for the massive, much-anticipated festival track ‘Kylie'.

Dastic:
“It was great working on Kylie together with Mike, but I rather do her on the backseat of my car. ;)”

Mike Williams:
“It was great working together with Dastic on our release ‘Kylie'. I already did Kylie on the backseat of my car, so Dastic can have her. 😉 “

It's a radiant piece of dance music, reworking the same-titled 2005 hit by Akcent, this time building its vibe on feelgood future house sentiments, infectious melody and those well-known catchy vocal lines. The result is a nice blend of both artists' typical upbeat sounds and classic pop chorus – ready to conquer festivals and radio airwaves. Check out this monster below! 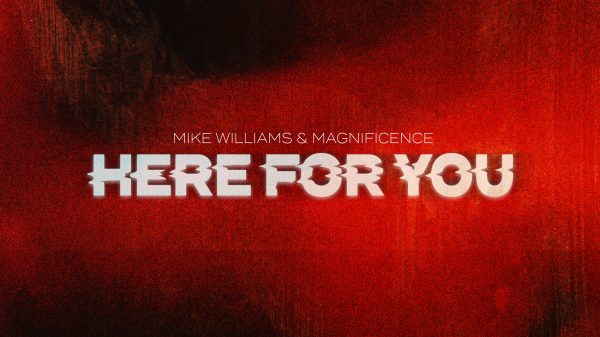 Mike Williams & Magnificence are ‘Here For You’ with new banger